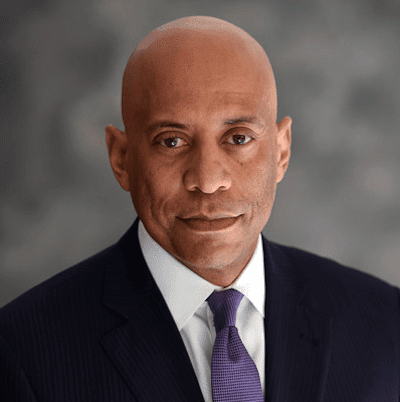 As chief technology officer, Brothers will lead a new organization responsible for strategic planning, technology solutions, business development, and mergers and acquisitions for the company.

Most recently, Brothers was a principal with The Chertoff Group, a premier global advisory firm focused on security and risk management. Prior to that role, he served as undersecretary for Science and Technology at the Department of Homeland Security, where he was responsible for a science and technology portfolio that included basic and applied research, development, demonstration, testing and evaluation with the purpose of helping DHS operational elements and the nation’s first responders achieve their mission objectives.

From 2011 to 2014, he served as the deputy assistant secretary for research at the Department of Defense, where he was responsible for policy and oversight of the department’s science and technology programs and laboratories. Earlier in his career, Brothers held senior technology leadership roles in the Defense Advanced Research Projects Agency (DARPA) and the Communications and Networking business area at BAE Systems.

“Reggie brings a truly unique perspective to Peraton,” said Stu Shea, Peraton CEO. “From his successful career in government and the private sector, he possesses a deep understanding of the mission and technology requirements of our DoD and homeland security customers. We will look to Reggie to further strengthen, differentiate, and align Peraton’s technology development, customer engagement, and M&A activities across the markets we serve.”