Peraton Wins Two Defense Spectrum Awards Worth Up to $23 Million 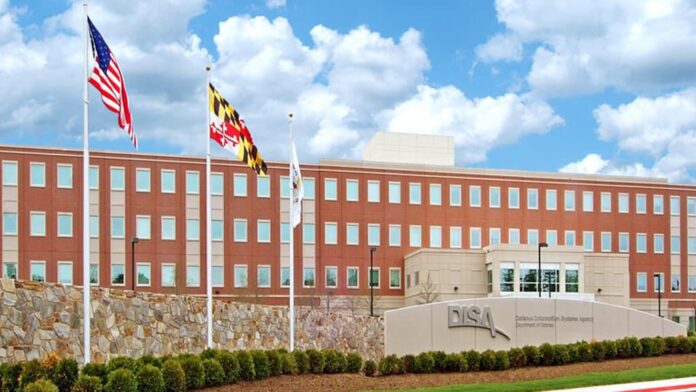 Peraton has received two awards from the Defense Information Systems Agency (DISA) Defense Spectrum Organization (DSO) worth up to $23 million over five years.

The contract builds upon Peraton’s work for DSO since 2015, when the Department of Defense (DoD) military spectrum was sold through an auction to private sector telecommunications providers. Peraton has developed software and engineering capabilities to allow DoD to share the auctioned spectrum with private sector providers years ahead of schedule.

While the AWS-3 LEECS award is a recompete, it is notably the first task order contract issued under the new DISA Systems Engineering, Technology, and Innovation (SETI) IDIQ. It is worth up to $14 million over five years.

The second DSO award is a new contract to develop the AWS-3 2025-2110 MHz Spectrum Management/Coordination System (SMCS). As a result of the 2015 spectrum auction sale, DoD is relocating some communications equipment to work in a different band of the spectrum and in the future will share spectrum with the electronic news gathering (ENG) community.

Much like Peraton helped private sector telecommunications providers gain access to DoD frequency bands, under this contract Peraton will help DoD gain access to the ENG band. Peraton’s SMCS work will focus on agile software development and utilize Peraton’s Capability Maturity Model Integration (CMMI) Level 3 processes. There will be at least ten software releases over the five years of the contract. The contract is worth up to $9M over five years.

Both contracts exist because of public and private sector activities to build out the 4G and 5G standards and networks.

“As a result of our hard work and expertise, private sector auction winners have been able to gain early access to new spectrum more than five years before it was contractually guaranteed by DoD,” said John Coleman, president, Defense and Homeland Security sector. “Our work on these two awards will allow Peraton to expand our spectrum software-related capabilities, deepen our experience in spectrum sharing solutions, and reinforce our standing in the information warfare space.”