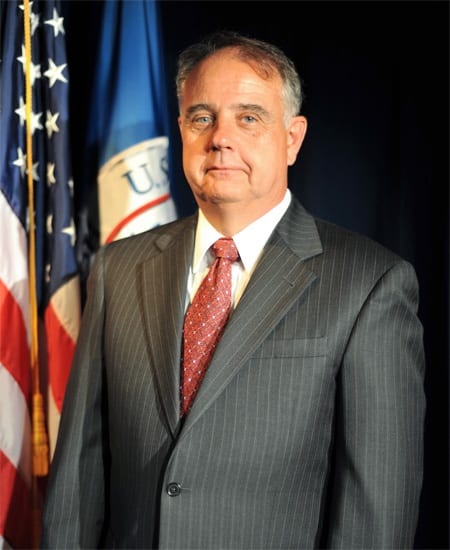 Joseph L. Nimmich joined Potomic Ridge LLC as a partner on April 1, 2019.  Prior to joining, he worked for Booz Allen Hamilton as a Senior Executive Advisor starting in April 2017.  Prior to Booz Allen, he served as Deputy Administrator of the Federal Emergency Management Agency (FEMA) (2014-17) where he focused on strengthening and institutionalizing the Agency’s business architecture to achieve the FEMA mission, including actively modernizing information technology systems, instituting data analytics to enable evidence-based decision making, enhancing communication, and building a broader and more diverse workforce.  Nimmich further played an instrumental role in establishing and facilitating several Agency governance structures to provide FEMA’s program offices with a practical and collaborative approach to identify inefficiencies and gaps in decision making, the ability to make decisions strategically and transparently, and in a manner that benefited the organization as a whole.  Between 2013-14 Nimmich was the Associate Administrator for the Office of Response and Recovery, responsible for directing the Response, Recovery, and Logistics Directorates, as well as the Office of Federal Disaster Coordination. He coordinated and synchronized all of FEMA Headquarters’ operational response activities during major disasters and/or emergency activations.

He served in the U.S. Coast Guard for more than 33 years, retiring as a Rear Admiral in 2010.  His assignments included the First Coast Guard District, based in Boston, Massachusetts, where he was responsible for all Coast Guard operations across eight states in the northeast and 2,000 miles of coastline from the U.S.-Canadian border to northern New Jersey.  Nimmich earned an MBA from the Stern School of Business at New York University, and holds a master’s degree in Strategic Studies from the U.S. Army War College.  He received his B.S. History and Government from the U.S. Coast Guard Academy.