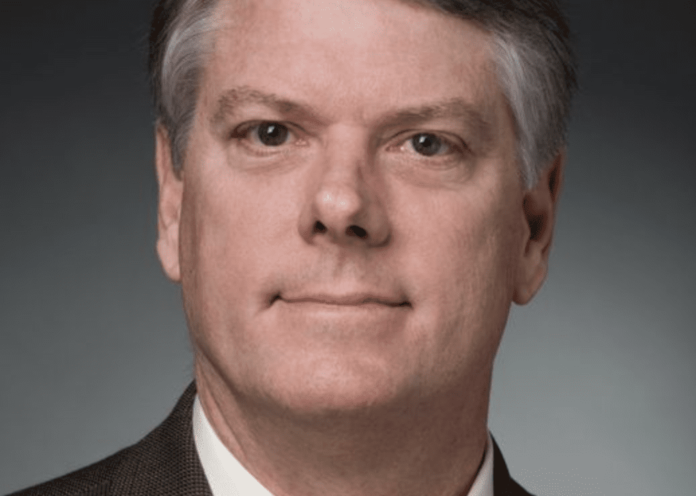 The Nimitz award honors an industry leader who has made a major contribution to the nation’s maritime strength or enhanced national security. The award committee, appointed by the national president of the Navy League, selects a nominated candidate who best exemplifies the leadership, statesmanship and dedication to the nation that was exhibited by the award’s namesake.

Cuccias, who retired from HII in April 2021, was nominated by HII President and CEO Mike Petters.

“Having worked with Brian for nearly half of his over 40 years in shipbuilding, I know the depth and breadth of his lasting contributions to our nation’s maritime strength,” Petters said. “Brian’s shipbuilding expertise has immeasurable value, and his contributions positioned Ingalls and its customers for lasting success.”

“I have had the opportunity to work with Brian often over the course of my career, witnessing firsthand his service in support our Navy’s shipbuilding programs and our country’s national defense,” Galinis said. “Few in modern industry have had the span of influence and leadership on our nation’s maritime combat capability like Brian Cuccias.”

Named Ingalls Shipbuilding president in 2014, Cuccias was responsible for all programs and operations at the shipyard in Pascagoula, Mississippi. His career began in 1979 when he joined Litton Data Systems as a financial analyst on several Navy programs. Prior to becoming president of Ingalls, Cuccias held various positions of increasing responsibility at the division including vice president, amphibious ship programs and vice president, program management.