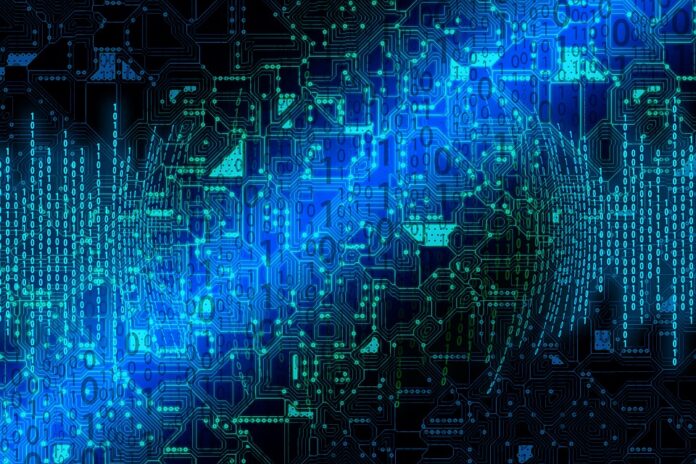 Smiths Detection has announced the launch of the ‘Ada Initiative’ to drive forward the development and implementation of responsible Open Architecture (OA). The initiative is designed to benefit customers across its markets in aviation, ports and borders, defense and urban security.

Hardware, software and algorithms from different product suppliers can be plugged together using OA. By driving the continued development of OA, Smiths Detection will work with both start-up and established third parties for technology to be seamlessly, bidirectionally and safely integrated with Smiths Detection’s own software and equipment.

Richard Thompson, Vice President Marketing, Smiths Detection said: “In security operations there are often fragmented physical and digital components from different suppliers, OA can help get the most out of all these elements. With the Ada Initiative we are working to ensure all components seamlessly and compliantly work together, so customers can achieve operational efficiencies, improved safety outcomes and work with a more relevant, precise data ecosystem.

“Throughout this initiative, we’re working with a growing number of stakeholders to ensure we achieve a responsible, reliable and practical interoperability of technologies, and deliver ever higher standards of safety, infosec, and operational benefit to users.”

The Ada Initiative has been named after Ada Lovelace, a 19th Century English mathematician and writer, who was the first person to publish an algorithm. As a result, she is often regarded as the first computer programmer.