Spy Who Rescued Americans from Iran in ‘Argo’ Dies 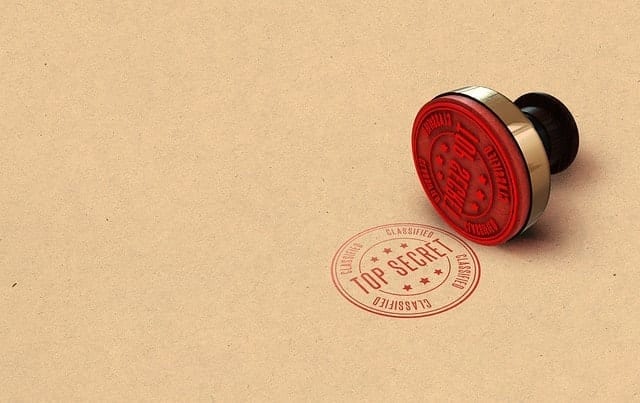 Tony Mendez became a legend inside the CIA with his daring 1980 rescue of six American diplomats who were given shelter by the Canadian Embassy in Tehran after the U.S. Embassy had been stormed by Iranian revolutionaries.

But the “Canadian Caper” remained classified for nearly two decades, and Mendez didn’t receive full acclaim until the Oscar-winning movie Argo, came out in 2012, with Ben Affleck portraying him.

Mendez, who was 78 and had Parkinson’s disease, died Saturday at an assisted living facility in Frederick, Md., outside Washington, according to the International Spy Museum, where Mendez was a founding board member.