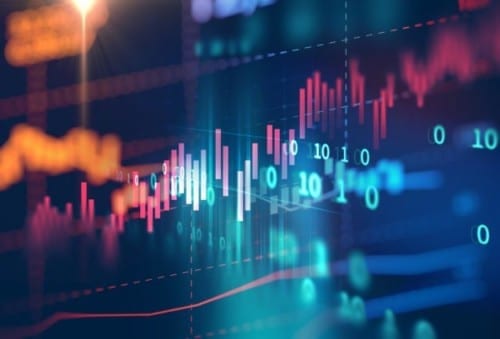 The National Association of State Chief Information Officers (NASCIO) expects state budget growth to be negligible for 2018, rising only 2.3 percent from 2017 levels, StateScoop reports, so technology spending is likely not to budge, either.

In contrast to funding stasis, however, state government and information technology leadership hardly will hold still. Doug Robinson, NASCIO executive director, told StateScoop that 2018 chief technology officer turnover will exceed that of 2017, when 15 state CIOs exited their posts. More CIO turnover is likely, he said, with 36 governors up for re-election this year.

The churn comes amid “some of the most influential technological changes in human history: autonomous vehicles, artificial intelligence, and the proliferation of both internet-connected devices and the bad actors who seek to exploit their weaknesses.”