With the stockholder vote complete, all approvals required to complete the proposed transaction have been received. 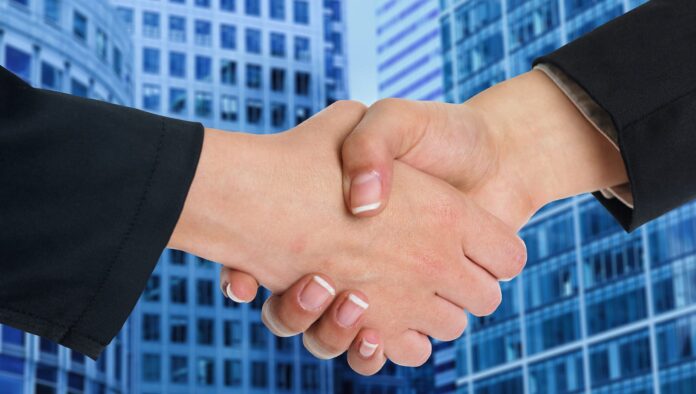 PAE Incorporated announced that at a special meeting of PAE’s stockholders held earlier today (the “Special Meeting”), its stockholders voted to approve and adopt the previously announced definitive agreement dated as of October 25, 2021 (the “Merger Agreement”) in which PAE agreed to be acquired by an affiliate of Amentum Government Services Holdings LLC.

At the Special Meeting, holders of more than 86% of PAE’s outstanding common stock voted to approve and adopt the Merger Agreement. With the stockholder vote complete, all approvals required to complete the proposed transaction have been received.

Subject to the satisfaction or waiver of the necessary closing conditions, the proposed transaction is expected to close on or around February 15, 2022.