Ron is a seasoned Military Officer who served in the US Army for more than 26 years in Military Cyber and IT and the Military Police. 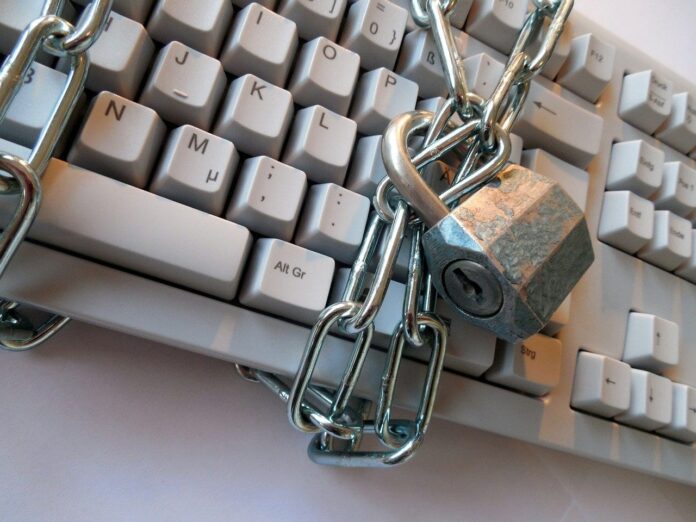 Ron is a seasoned Military Officer who served in the US Army for more than 26 years in Military Cyber and IT and the Military Police. He most recently served with the US Army’s Data/AI Team as a Lead and was responsible for establishing and supporting a data-driven decision-making culture in the Army Talent Management while integrating data collection, descriptive and predictive analytics, and machine learning systems. In addition, he was the Cyberspace Plans Officer for the Office of the Secretary of Defense and a Fellow at the US Army’s War College.

As a Cyber and Information Assurance Staff Officer with the US Army, Ron led diverse teams of Cyber and IT professionals both in the Army and Civilian contractors. Ron has served in numerous Joint and International assignments, to include serving as Plans Officer for US Army Cyber Command, Chief of Operations and Plans Officer for both USSTRATCOM and Army G-3/5/7. He has a Master of Arts degree in Business and Organizational Security Management and a Master of Science degree in Telecommunications.

“Being a retired Military Officer myself and a Cyber Security expert, I know the value Ron brings to TripleCyber. His pedigree and dedication were evident during his transitioning Military Corporate Internship with TripleCyber. I am ecstatic to have Ron lead one of the most critical verticals in TripleCyber – the Cyber Division” said Manny Rivera, President/ CEO for TripleCyber.

“I am truly excited to join the TripleCyber team; moreover, I am enthusiastic about leading the Cyber Division for TripleCyber. I will apply the experiences gained from serving in the Army and Joint assignments at the strategic level leading key Cyber efforts”, said Ron. “Joining TripleCyber in this capacity is a great opportunity for collaboration with the Cybersecurity community and to participate in the advancement of secure TripleEnabled methodologies that transfer data between Public, Private, and the Secure Internet Domains.”