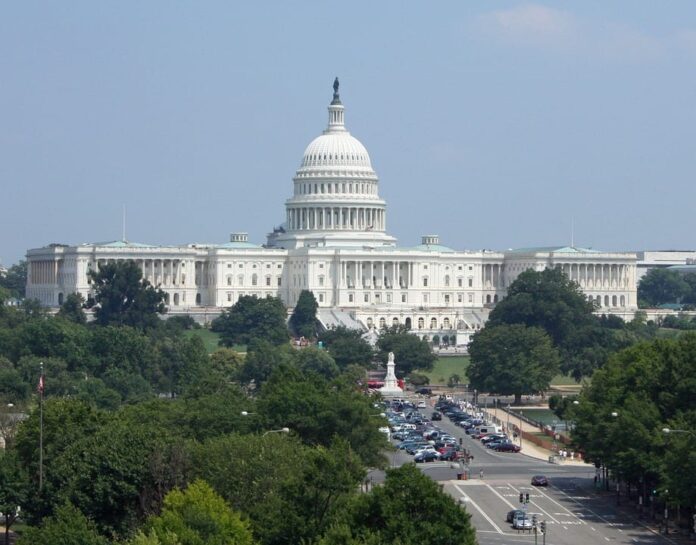 Veeam Software announced the launch of its new, federal government-focused subsidiary, Veeam Government Solutions, Inc. (VGS). Veeam provides a single platform for modernizing backup, accelerating hybrid cloud, and securing data to 400,000+ customers worldwide, including 82% of the Fortune 500 and 60% of the Global 2,000.

Headquartered in Washington D.C. and 100% U.S.-owned and managed, VGS brings a comprehensive portfolio of trusted data protection software solutions that are independently verified and validated by U.S. federal government-trusted, U.S.-based third-party agencies. Demonstrating its commitment to the protection of the nation’s most valuable data, VGS has a number of critical security and IT certifications, including US Navy DADMS, NIST – 1800-11, SOCOM Approved Products List (APL), Section 508, has been sponsored by DISA and submitted for testing for the DoDIN APL and is working to secure additional certifications important to federal organizations.

Veeam is also excited to announce a DOD ESI Blanket Purchase Agreement with EC America, a subsidiary of immixGroup, an Arrow Electronics company, and has also partnered with CACI, Inc.- Federal to ensure the most secure supply chain possible and provide auditable and traceable processes in line with the President’s May 12, 2021 Executive Order on Improving the Nation’s Cybersecurity’s provisions encouraging 3rd Party Verification and Validation of software. VGS offers 24/7 customer support for U.S. federal customers to ensure optimal service and urgency.

As recent ransomware and cyberattacks are highlighting the potential impact of data loss to critical infrastructure, Veeam is strengthening its commitment to deliver Modern Data Protection to the U.S government with additional industry resources. “To help accelerate our federal business, we hired Earl Matthews last summer to develop and lead our VGS team, as well as join the Veeam executive staff,” said Bill Largent, CEO at Veeam. “An American government official and attorney who has held senior positions within the Department of the Army and at the White House, Earl’s expertise and impressive, extensive background in the public sector will accelerate our ability to reliably serve the current and future Modern Data Protection needs of federal customers during critical times.”

With more than 1,200 government customers, VGS is focused on the backup and protection of mission-critical data for the U.S. Department of Defense, Civilian Agencies, Native American Tribes, the Intelligence Community and Federal System Integrators.

“Always protected and available data keeps the federal government operating,” said Earl Matthews, President of Veeam Government Solutions. “For the past decade, Veeam has delivered innovative data protection and data management solutions to government. We founded VGS to be even more hyper-focused on the highest level of security and nimbler in support of federal agency needs. We’re committed to continually finding better ways to serve the government, solve its biggest data challenges, and protect the information that is a strategic asset for everything government organizations do.”

Members of the VGS Advisory Board include:
Share
Facebook
Twitter
Linkedin
Email
Previous articleD.C. Cop Indicted for Bribery Scheme to Provide PII of Traffic Crash Victims in Exchange for Cash
Next articleAlgorithmia Machine Learning Operations Selected for Use by Raytheon Technologies