Irisity AB has entered into an agreement to acquire 100 percent of the shares of Agent Vi, a provider of AI-powered video analytics. 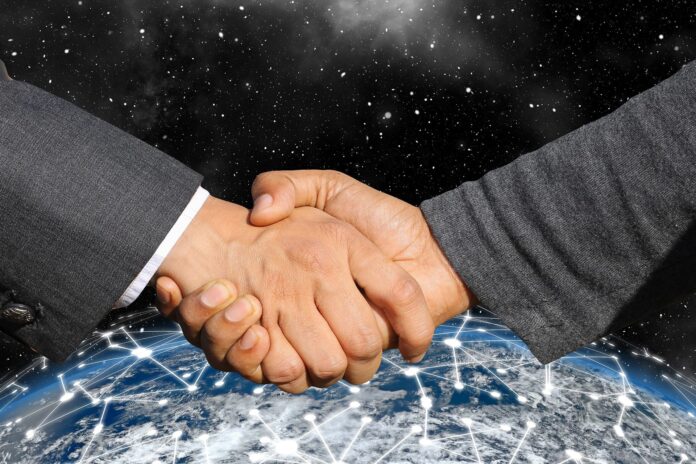 Irisity AB has entered into an agreement to acquire 100 percent of the shares of Agent Vi, a provider of AI-powered video analytics. The consideration of $67.5 million will be paid partly in cash and partly in Irisity shares.

Agent Vi has a large number of resellers and thousands of deployments in more than 90 countries, as well as partnership deals with security giants including Securitas. The total revenue for 2020 was $6.1 million. The acquisition is expected to contribute with revenue exceeding $12 million for the coming twelve months and is expected to contribute to positive cash flow on an annual basis in 2021.