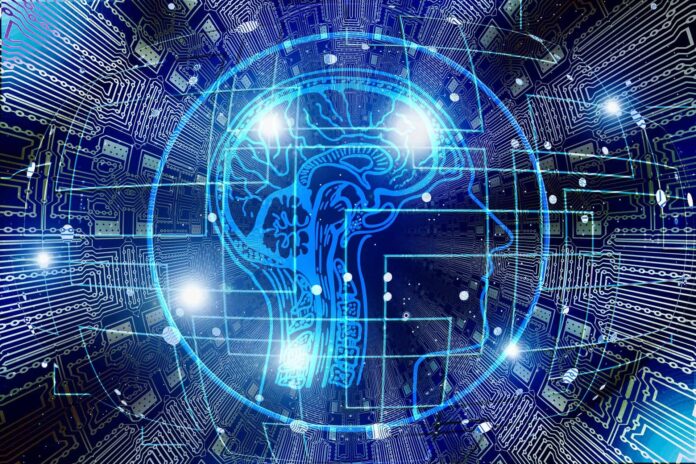 In the immediate wake of COVID-19, Global 2000 companies moved to slash funding for emerging technologies, such as automation, artificial intelligence (AI), blockchain, and 5G, according to new KPMG International research. However, many executives are optimistic emerging technology spending will likely increase in the next 12 months, as enterprises recognize COVID-19 creates a burning platform to accelerate digital transformation and stimulate long-term growth.

Enterprise reboot, a new report from KPMG International and HFS Research, surveyed 900 technology executives* to explore the current and future state of emerging technologies and demonstrates a dramatic shift in how businesses are approaching emerging technology now versus just a few months ago before the onset of COVID-19.

“This crisis isn’t affecting all industries equally, but for many of the industries facing crisis, managing the transition to a digital business model is imperative. However, doing so is made more complicated in a time where investments are critical, but cash must be preserved,” said Cliff Justice, KPMG global lead for Intelligent Automation and US lead for Digital Capabilities.

Specifically, 59 percent of executives surveyed say that COVID-19 has created an impetus to accelerate their digital transformation initiatives, yet approximately four in 10 say they will halt investment in emerging technology altogether as a result of COVID-19. Executives have shifted their focus to must-have technologies, and 56 percent of those surveyed say cloud migration has become an absolute necessity due to COVID-19.

“Emerging technologies and new ways of working can play a significant role in the transformation to a more digital economy.  These technologies are helping companies maintain customer and stakeholder trust, keep remote workforces connected, ensure their business is resilient and prepared for disruptions, and build a strong foundation for future product and service innovation,” Justice said.

Other key findings include:

“Now more than ever, companies need to make smart investments in emerging technologies if they are to prevail in the medium- to long-term. Companies who don’t, risk threatening their own survival,” Justice said.

In March-June 2020, KPMG International and HFS Research conducted two global, cross-industry quantitative surveys. Comprised of 900 total technology executives, the surveys sought to uncover investment and adoption of emerging technology. All respondents held executive-level positions at Global 2000 enterprises with $1B+ annual revenue, operating across nine business sectors and nine countries, including the U.S., Germany, U.K, Netherlands, Japan, Australia, India, France, and Canada. Survey data was supplemented by qualitative interviews with enterprise leaders who oversee the investment and adoption of these emerging technologies in their organization.