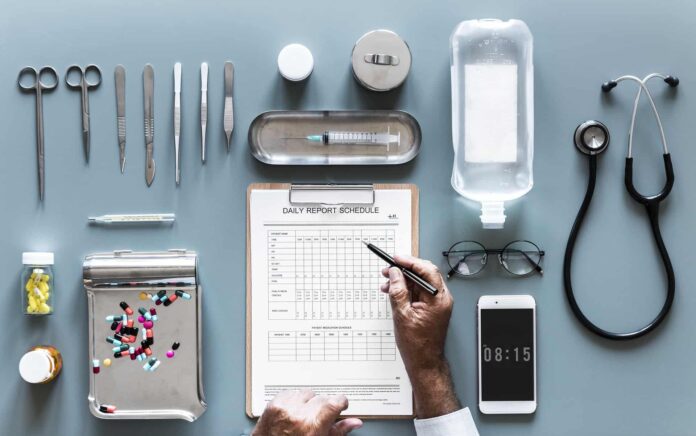 Medicaid paid $171 billion — about half its total 2017 federal expenditures — to managed care organizations. The Centers for Medicare & Medicaid Services estimated that about 0.3 percent of that amount were improper payments.

For the entire Medicaid program, CMS estimated about 10 percent of payments were improper, which led GAO to question the managed care rate.

GAO examined state and federal reviews of managed care and the estimating method. GAO found that the estimation does not fully account for key risks such as overpayments and unallowable costs.