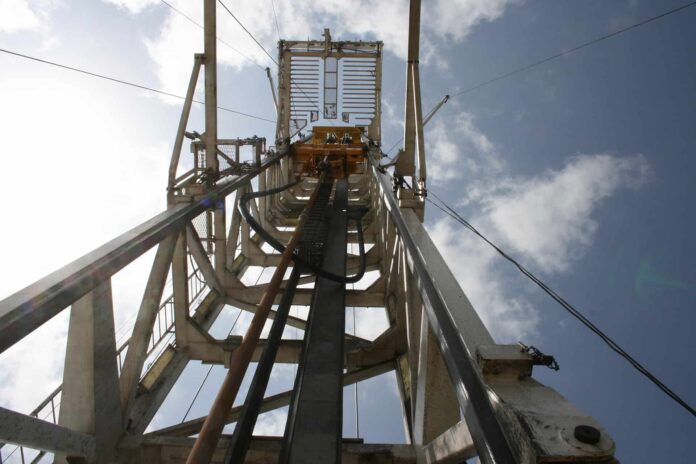 The Government Accountability Office found that the Bureau of Land Management “does not systematically” track data related to oil and gas companies well operations, according to a public report released on June 5.

Oil and gas companies are required to reclaim sites on federal and Indian land after the wells they operate are no longer being used. They are expected to plug wells, remove structures, and replant. While companies provide bonds to cover reclamation, if the site is not reclaimed or the reclamation becomes more expensive than expected BLM may become liable.

In the report, which was originally published for agencies on May 16, the GAO found that the reclamation costs and liabilities have likely gone up since 2010, but could not give exact numbers due to the lack of data from the BLM.

GAO provided seven recommendations, including updates in specificity of data collection policies and greater monitoring of field office’s implementation of the Bureau’s policies.