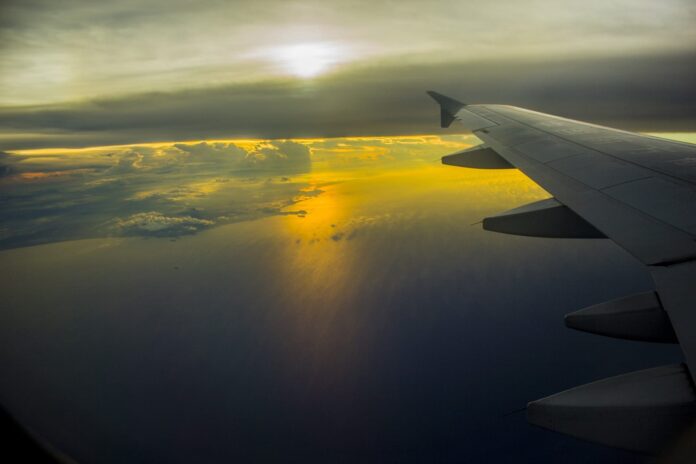 Malaysia is moving ahead with its plans to acquire much-needed manned and unmanned aircraft to enhance maritime security, with the Southeast Asian country announcing that it will be issuing separate tenders for each type.

The August 25 announcement comes in the wake of its coast guard killing a Vietnamese fisherman following a confrontation off the Malaysian coast. And both countries along with China were recently involved in a three-way standoff over oil exploration in a part of the South China Sea claimed by all three nations.