Next Steps for U.S. Trade, Manufacturing, and Supply Chains After COVID-19 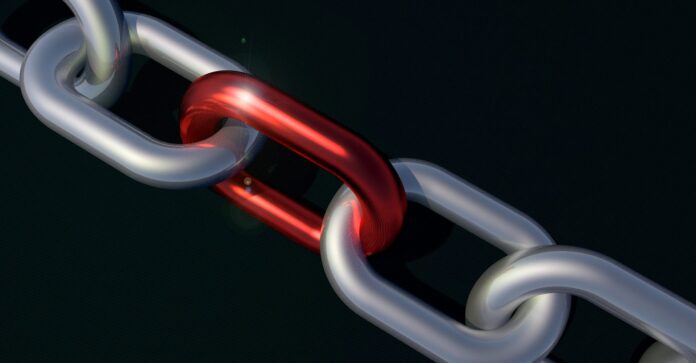 Thomas J. Duesterberg, Senior Fellow at the Hudson Institute says the imperative to return supply chains to the United States for products important to national defense, medical security, and competitiveness in key industrial and technology sectors is not new.

The explosive growth of the Chinese manufacturing sector, its mercantilist challenge to the world trading system, and its impact on jobs and industrial leadership in the United States is well known and well documented. This challenge has prompted new research and policies to help reverse the erosion of U.S. supply chains. U.S. technology leadership has been undermined by China’s forced technology transfer, theft of intellectual property, and subsidization of traditional and new higher technology sectors. In turn, the loss of global markets and U.S. manufacturing jobs have resulted in social problems of increasing devastation to communities in industrial areas.

China’s economic growth depends, in a historically unprecedented way, on its export model and the suppression of domestic consumption. This results in a cycle of overproduction, expansion of external spheres of economic influence, and dumping of products abroad. In recent years, the United States has begun to challenge the Chinese model. However, much work remains to be done to accomplish the goal of ending mercantilist practices, establishing a level playing field for U.S. producers, and reinvigorating domestic production.

Critical supply chains for U.S. national defense and high technology leadership have become overly dependent on China and other foreign sources. The vulnerability of supply chains has been demonstrated by interruptions in supply of key materials by both natural disasters and political decisions such as Beijing’s cutoff of rare earth metals a decade ago. More recently, in July 2020, the production of critical personal protective equipment was interrupted by massive flooding in the interior of China. Beyond Beijing’s unfair practices, China is a continental economy with the ambition to displace the United States as the leader in the global economy of the 21st century and has the economies of scale to represent a serious, long term threat to U.S. leadership and markets.

The COVID-19 pandemic has accelerated these preexisting trends and underscores the importance of bringing industrial supply chains, including medical products, back to the United States. First, the cut-off of medical supplies, not just from China but from Europe and other allies, brought the vulnerabilities of relying on outside sourcing into clearer and more immediate focus. Ninety countries blocked the exports of medical products during the early months of the pandemic. Second, border closures around the world, even within the European Union (EU), added to the worries about supply chain interruptions, including for workers and logistics. Seventy percent of the world’s points of entry restricted foreign travelers at some point as the pandemic grew. Third, border closures and supply chain interruptions increased tensions between nations, especially between the United States and China, which was criticized for its suppression of information at the start of the pandemic. Beijing’s brazen imposition of a new security law in Hong Kong while the world was preoccupied by the pandemic further eroded its global standing, especially in Europe. Fourth, the economic collapse due to the pandemic response again focused attention on the need to create more domestic jobs, including those in the hard-hit industrial sector. Finally, all these developments led allies such as the United Kingdom, Japan, and the EU to advance new policies meant to bring production back to home territories. These trends support initiatives to increase the resiliency of domestic production, even beyond the parameters of defense and medical security.

Read the article at the Hudson Institute