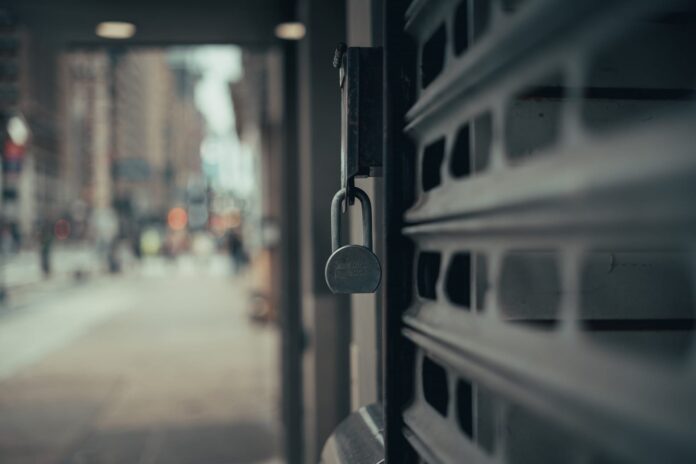 During an ongoing audit into FEMA’s disaster relief fund obligations for lost wages assistance to states and territories, the Office of Inspector General (OIG) has found that FEMA did not ensure that all state workforce agencies’ (SWAs) administrative plans included the requirement to report lost wage fraud to OIG.

On August 8, 2020, the President directed FEMA to expend up to $44 billion from the Disaster Relief Fund (DRF) for a Lost Wages Assistance (LWA) program. The grant program aimed to ease the economic burden of people struggling with lost wages due to the COVID-19 pandemic by funding supplemental payments for participating states and territories to distribute weekly to eligible claimants. The Department of Labor oversees unemployment insurance, but the President mandated that LWA funds come from the DRF.

From the week ending August 1, 2020, until December 27, 2020, the LWA program was available to SWA that applied for the program and received FEMA’s approval to participate in it. As of November 2021, FEMA had obligated more than $38 billion in grants to 54 SWAs. The SWAs have until September 27, 2022, to close out their LWA grants.

As part of the grant application, each SWA that participated in the LWA program submitted a state administrative plan to FEMA for approval. The SWA must manage LWA in accordance with the plan’s policies and procedures, the presidential memorandum, and applicable provisions of the Code of Federal Regulations (C.F.R.). The C.F.R. requires states and territories receiving LWA funds to have procedures in place for reporting alleged fraud, waste, or abuse to the Department of Homeland Security’s Office of Inspector General for investigation or referral to the appropriate authority.

OIG reviewed the 54 SWAs’ administrative plans and found that 38 of them did not include the required procedures for reporting suspected or identified LWA fraud to the Inspector General.

In addition, officials from 10 SWAs — five of which had included the reporting requirement in their plans — told OIG that their SWAs had identified, in total, more than $1.5 billion in potentially fraudulent payments. None, however, reported the fraud to DHS OIG. The SWAs that had included the reporting requirement identified most of the potential fraud — $1.2 billion altogether.

As a result, the DHS OIG Office of Investigations may not receive additional information that would enable it to investigate potential LWA fraud, making it more difficult to recover DRF funds for FEMA’s use in future disaster response efforts. Additionally, without SWAs’ reporting to DHS OIG, fraud could persist or even increase in the program and FEMA would continue to miss opportunities to combat fraud.

FEMA concurred and said it had, on February 9, 2022, requested the Department of Labor distribute an alert reminding SWAs participating in the LWA program of their obligation to report fraud to the DHS OIG. The alert also stated that SWAs must investigate allegations of fraud, waste, and abuse independently or in conjunction with DHS OIG. On February 14, 2022, the Department of Labor issued the alert to the SWAs that participated in the LWA program.

OIG also recommended that FEMA follow up with state workforce agencies in its Lost Wages Assistance program to reinforce reporting of suspected, alleged, and identified fraud to DHS OIG’s Office of Investigations.

FEMA concurred. On January 25, 2022, the agency completed updates to the final grant closeout summary letter template so that it now includes guidance to SWAs about their obligation to report allegations of fraud, waste, and abuse to the DHS OIG and to investigate as appropriate. FEMA also updated the LWA guidance on its webpage to include this obligation.