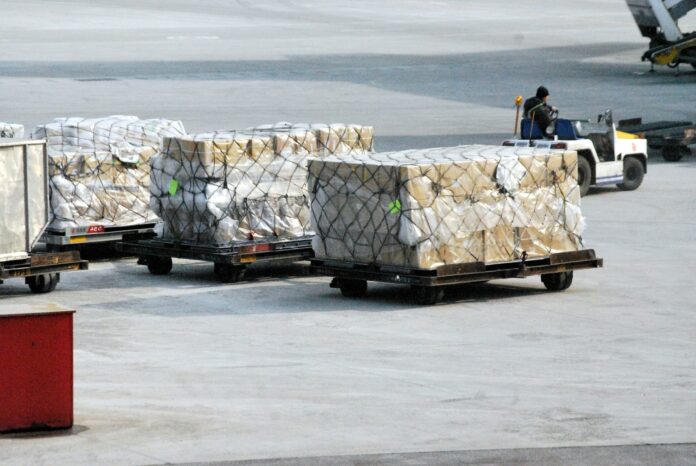 Airports Council International (ACI) World analysis has revealed the actual and predicted extent of the impact on the global airport business of the COVID-19 pandemic.

Along with this, the airport industry is anticipating a -60 percent reduction in revenues as compared to the projected baseline. Revenues declined by -$10.3 and -39.5 billion (figures in US Dollars) in Q1 and Q2 2020, respectively, compared to the projected baseline. The revenue shortfall is expected to lessen to -$33.4 and -21.1 billion in Q3 and Q4 2020, respectively reaching an unprecedented $104.5 billion reduction in revenue for 2020 which heavily impacts the airport business.

ACI also highlighted a significant level of uncertainty surrounding the recovery trajectory, predicting that, by December, monthly traffic may reach between 27 percent and 60 percent of the projected baseline for December 2020. The most likely baseline scenario suggests passenger traffic volumes to reach 56 percent, ACI found.

Currently, global passenger traffic volumes are forecast to not recover to 2019 levels before 2023 and markets that have significant international traffic will not recover until 2024.

ACI’s detailed data for June has revealed a slight improvement compared to the year-over-year result in May and the second consecutive month with marginal progress. In May, global passenger traffic declined by -91.3 percent year-over-year, and in June the decline was -85.6 percent.

“In the early days of the crisis, there were predictions that June would be the turning point with the recovery of the aviation industry beginning,” ACI World Director General Luis Felipe de Oliveira said. “In fact, June results show only a slow recovery in domestic markets in China and the United States while the international passenger segment continued to be practically non-existent, heavily affecting the financial results of the airports and postponing the recovery.

“While we noted some signs for optimism in June, the industry has remained on the ground for much longer than anticipated. In addition to the recovery taking longer than previously expected, uncertainty persists for the aviation industry.”

Light at the end of the tunnel for air freight?

Air freight continued to be less impacted by the effect of the pandemic compared to the passenger market. Global air freight volumes saw improvement in June with year-over-year volumes showing a decline of -11.4 percent in June compared to a decline of -17.9 percent in May resulting in a -12.3 percent drop for the first six months of 2020. The global 12-month rolling average continued a downward trend, however it reached a -7.3 percent drop by the end of the June.

North America saw its total air freight volume increase by 3.9 percent in June compared to June 2019 mostly thanks to its strong domestic market (+11.7 percent) that compensated for the losses of -6.4 percent of its international freight market.

Statistics from the International Air Transport Association (IATA) however indicate a slight decrease in North American air freight in July 2020 over July 2019, showing that it is too soon for even cautious optimism. North America did fare better than other regions though, which IATA attributes to strong demand on the transpacific, Asia-North America route, reflecting e-commerce demand for products manufactured in Asia.

IATA says the global recovery of air freight is at a lower rate than predicted due to the capacity constraint from the loss of available belly cargo space as passenger aircraft remain parked.

“Economic indicators are improving, but we have not yet seen that fully reflected in growing air cargo shipments. That said, air cargo is much stronger than the passenger side of the business. And one of our biggest challenges remains accommodating demand with severely reduced capacity. If borders remain closed, travel curtailed and passenger fleets grounded, the ability of air cargo to keep the global economy moving will be challenged,” said Alexandre de Juniac, IATA’s Director General and CEO.