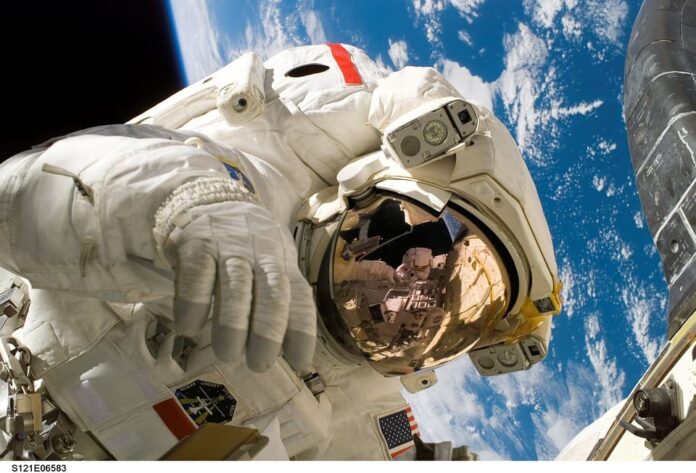 The Aerospace Industries Association (AIA) has appointed Mike French as its Vice President of Space Systems. In this role he will lead AIA’s Space Systems policy division, working with AIA’s Space Council, to advocate for policies, regulations, and investments to ensure American leadership and strong industry partnership across the civil, commercial, and national security sectors.

“AIA is doubling down on our space advocacy and Mike is the perfect person to lead our efforts,” said AIA President and CEO Eric Fanning. “Mike brings to AIA an incredible range of experience in government and industry and I’m thrilled to have him on the team.”

French joins AIA from Bryce Space and Technology where he was a Senior Vice President, advising major aerospace industry clients on management, policy, and investment decisions. French’s experience in the space industry ranges from advising senior government leaders on space policy, and developing market forecasts and assessments for industry executives, to analyzing major space investments for companies and banks.

“Space is increasingly vital to America’s economy and security, with AIA’s members working at the leading edge,” said French. “With so many opportunities and challenges ahead in space, I couldn’t be more excited to support the industry’s efforts at this important time.”

French held federal government positions from 2004 to 2017, most recently serving as NASA’s Deputy Chief of Staff and then Chief of Staff, advising the NASA Administrator, White House, and other government leadership on national space policy issues. French received NASA’s Distinguished Service Medal for his service.

Prior to serving in government, French practiced law in the defense and aerospace sector in Los Angeles where he advised clients on matters regarding aircraft and aerospace weapons systems.