Daily News & AnalysisIndustryPeople on the Move

Head of Army Capabilities Integration Center Will Retire in Spring 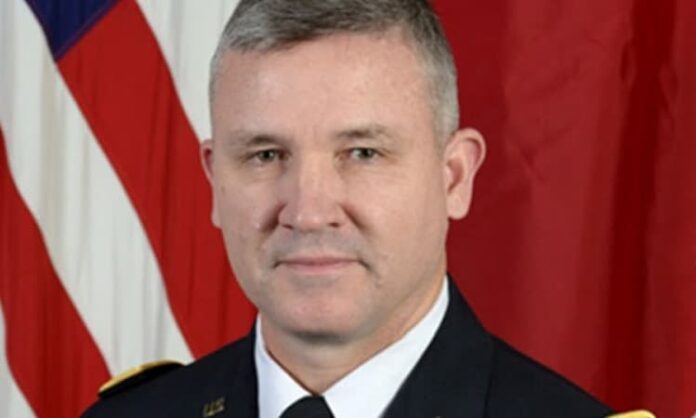 The acting director for the Army Capabilities Integration Center (ARCIC) under the Army’s Training and Doctrine Command (TRADOC), Maj. Gen. Robert “Bo” Dyess, has announced he will retire later this spring.

Dyess announced his retirement during a Senate Armed Services subcommittee hearing on Feb. 7. He added the announcement to the end of his opening testimony: “On a personal note, in a couple months I’m going to be retiring after 36 years of service.”

“I’d also like to request a final push on the budget to provide for the common defense of our great nation,” he added.

ARCIC’s mission is to develop concepts and integrate capabilities to improve the Army and ensure the effectiveness of the Joint Force. It develops a sound foundation for modernizing the Army, identifying capability gaps and implementing solutions to improve innovation.

Dyess assumed the role of acting director in 2015. Prior to this he was the director of Force Development on the Army Staff at the Pentagon and he has also served as division chief for Force Integration, Combined Security Assistance Command in Afghanistan. He has many military decorations, including a distinguished Service Medal, two Legion of Merits, two Bronze Stars, the Defense Meritorious Service Medal and five Meritorious Service Medals.

According to an ARCIC spokesperson, Dyess will be succeeded as deputy director by Maj. General John George, and Gen. Eric Wesley will assume directorship of ARCIC. Wesley currently serves as commanding general at the Maneuver Center of Excellence at Fort Benning in Georgia.