In his new role he will have executive management responsibilities for all of the acquired entities as he continues to drive growth. 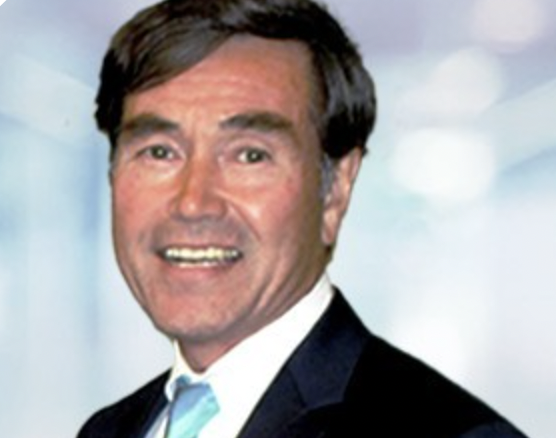 “Since joining Castellum in February 2021, Glen has been instrumental in our organic growth and acquisition successes,” said Mark Fuller, CEO of Castellum. “In his new role he will have executive management responsibilities for all of the acquired entities as he continues to drive growth and manage operations.”

Jim Enicks, CEO of Castellum’s subsidiary Corvus Consulting, departed at the end of 2021 to pursue other opportunities. “During his leadership role in Corvus he built a strong business development and proposal capability,” noted Mark Fuller. “We are appreciative for these contributions during his tenure.”

Two other management additions were also announced. Craig Nixon, an Advisory Board Member since March of 2021 has joined Castellum as a Senior Advisor to Mark Fuller, CEO of Castellum. “In this role he will focus on opportunities within SOCOM and across the Army along with identifying potential acquisition targets,” stated Fuller. “Having run a large government contractor that grew through acquisitions as well as organically, Craig has an appreciation and understanding for the business plan we are executing and will further add to our ability to continue to our growth.”

Daniel Turissini has joined Castellum as the head of Technology Development and Compliance. “Dan’s knowledge across these areas will be focused on developing internal service capabilities that are complementary to the services currently offered by Castellum,” said Fuller. “These capabilities will offer existing and new customers new services that will help them to execute their individual and collective national security related missions.”