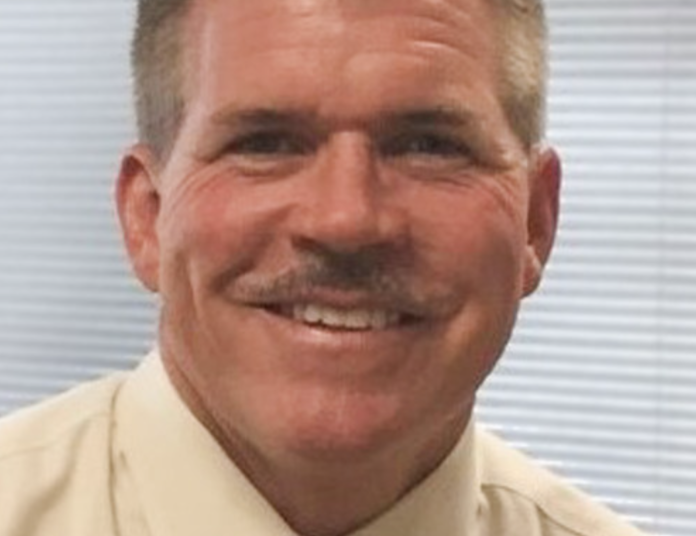 DCS Corporation is pleased to announce the appointment of Larry Egbert as its new President and Chief Operating Officer, effective January 1, 2022.

Since joining DCS in 2014 as Executive Vice President and Manager of the Air-Sea Forces Sector, Larry has helmed a rapid expansion and diversification effort that has included long-term growth and stability. As President & COO, he replaces Randy Washington who retired from DCS after nearly 35 years with the company.

“Larry is a proven leader. He brings strong management expertise and an industry perspective that can only be gained from a career spent in service of the U.S. military and the Warfighter,” commented Jim Benbow, CEO. “I can think of no one better to take the baton from Randy as we move forward into a new era of challenge and growth for the company.”

Following his military service, Larry spent five years as a Senior Vice President and Operations Manager at SAIC providing support for U.S. Navy Programs. He holds a B.S. degree in Civil Engineering from Ohio Northern University and a M.S. in Aeronautical Engineering from the United States Naval Postgraduate School.