He managed and delivered a global $2.3 billion annual program in support of military installations and other federal agencies. 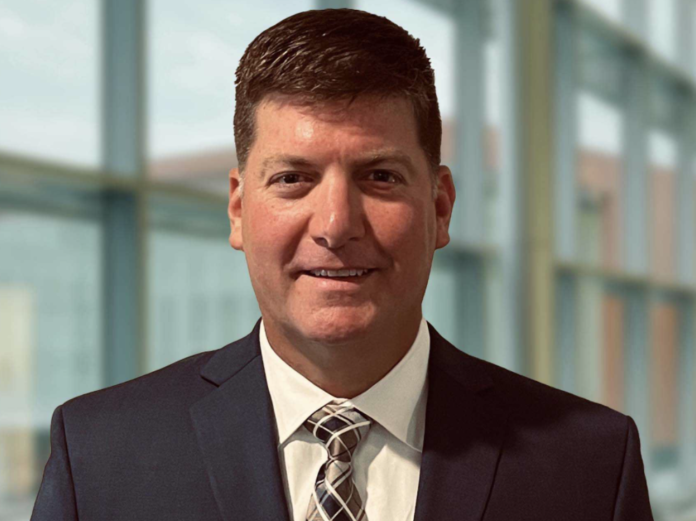 Dewberry, a privately held professional services firm, announced that Marvin Griffin, PE, has joined the firm as the federal lead and business manager for the firm’s Huntsville, Alabama, office. Griffin will be based in Huntsville.

With more than 27 years serving as an Army Engineer with the U.S. Army Corps of Engineers (USACE), Griffin served as a colonel and the commander of a 1,100-person public engineer organization. In his role, he managed and delivered a global $2.3 billion annual program in support of military installations and other federal agencies; provided subject matter expertise for specialty architectural-engineering services for Department of Defense medical, chemical weapons remediation, energy systems, sustainability, environmental, ordnance and explosives, control system cyber security, electronic security, master planning, and ballistic missile defense; and managed and executed centralized programs for information technology, furnishings, and high-performance computing. Griffin joins Dewberry to manage business development and client relationships in the federal market throughout the Southeast.

“Marvin brings an exceptional resume to Dewberry,” says Dewberry Vice President Dan Blackman, PE. “His many years serving our country as part of USACE and his most recent duty as the commander of the Huntsville Support Center, the second largest federal buying center in the U.S., positions him to strategically grow our federal business. His deep understanding of the federal marketplace and clients will directly impact how we are better able to serve our federal clients and grow our business.”

Griffin earned a master’s degree in civil and structural engineering from the Georgia Institute of Technology (2003), a bachelor’s degree in civil engineering from the U.S. Military Academy at West Point (1994), and attended the U.S. Army War College as a senior service college fellow. He has earned numerous awards and recognitions from the U.S. Army, including airborne, ranger, and bronze stars. Griffin is a member of the Army Engineer Association and the Society of American Military Engineers.