Members perform a variety of duties including visiting military installations each year, conducting a review and evaluation of current research on military women. 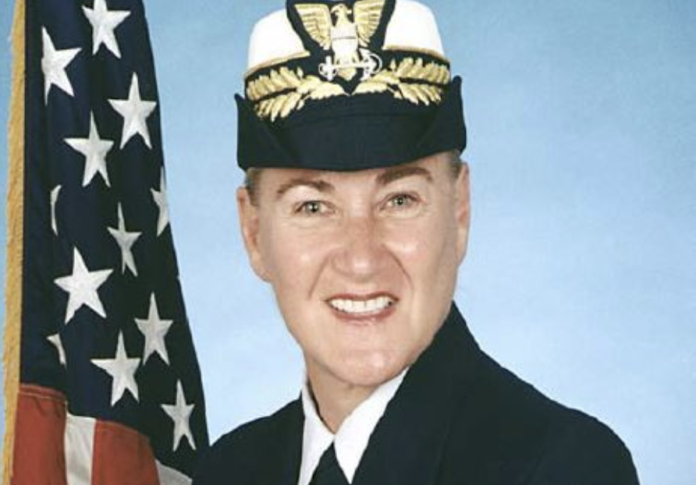 Secretary of Defense Lloyd J. Austin III has appointed 14 members to the Defense Advisory Committee on Women in the Services (DACOWITS). Consistent with guidance directed by Secretary Austin, the Defense Department explored a larger pool of the nation’s talented, innovative private and public sector leaders, whose service will provide a more diverse and inclusive membership promoting variety in background, experience, and thought in support of the Committee’s mission. Members were sworn-in today, ahead of tomorrow’s first public DACOWITS business meeting. This will be the first meeting held since the Defense Department conducted a Zero-Base Review which suspended committee operations in January 2021.

On March 22, 2022, as part of resuming Committee operations, the DACOWITS leadership cadre was sworn-in:

The DACOWITS is composed of civilian women and men who are appointed by the Secretary of Defense to provide advice and recommendations on matters and policies relating to the recruitment, retention, employment, integration, well-being, and treatment of women in the Armed Forces. Members perform a variety of duties including visiting military installations each year, conducting a review and evaluation of current research on military women, and developing an annual report with recommendations on these issues for the Secretary of Defense.