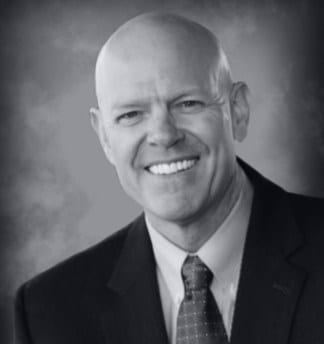 Elbit Systems of America, LLC, announced today that Ted Fordyce has been promoted to lead the company’s Washington Operations office and serve as the company’s principal representative in the greater Washington, D.C., region.

Fordyce currently serves as vice president of government relations and has been with the company since 2015.

In his expanded role as vice president for Washington operations, Fordyce will be responsible for:

Fordyce earned his bachelor’s degree from the Citadel and master’s degrees from Troy University and the Naval War College.

To learn more about Elbit Systems of America, click here.