He will be instrumental in fueling continued growth in the US, Europe, and Japan, where the company has recently signed deals with major new customers. 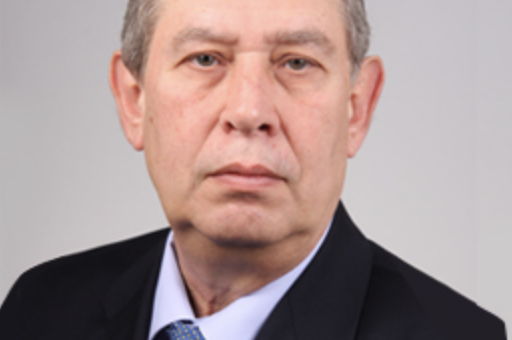 NanoLock aligns smartly with Mr. Pardo’s veteran view of the cyberthreat landscape, and he will be instrumental in fueling continued growth in the US, Europe, and Japan, where the company has recently signed deals with major new customers.

“Cyberattacks are incredibly dangerous because you can destroy infrastructure for a very cheap price without a single bullet or rocket,” said Mr. Pardo, “which is why it’s so crucial we develop solutions that comprehensively blocks the hackers from executing their desired actions, with any possible attack vector. That’s exactly what NanoLock does. I look forward to helping NanoLock scale their device-level solution so global critical infrastructures are safe from compromise.”

“The future of warfare is cyber, and it’s already here,” said Eran Fine, CEO and Co-founder of NanoLock. “With his decades of intelligence and cybersecurity experience, Mr. Pardo will add immense value to our advisory board as we prepare our customers for the worsening cyber chaos.”