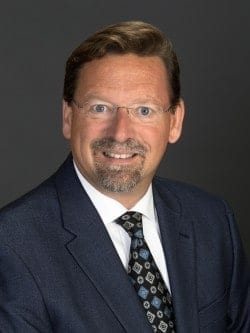 “Chris Marzilli has played a pivotal role in building the Mission Systems business and in this new role, he will ensure both businesses continue to expand and meet the needs of our customers, employees and shareholders,” said Phebe Novakovic, chairman and chief executive officer. “Chris Brady has a wealth of experience in meeting our customer’s complex requirements and I am confident that with his leadership, General Dynamics Mission Systems will remain a global leader in mission-critical systems and electronics.”

In announcing the retirement of Johnson, Novakovic said, “Dan has had a distinguished career with General Dynamics. He has helped to position our company in the IT and C4ISR markets and has been a valued and trusted advisor. We wish him well in his retirement.”

Brady is vice president of engineering for General Dynamics Mission Systems, responsible for all engineering execution and technology roadmaps. Previously, he served as the general manager of the company’s Assured Communications Systems business area and director of radio products. Brady joined a division of Motorola in 1993, which was later acquired by General Dynamics in 2001.