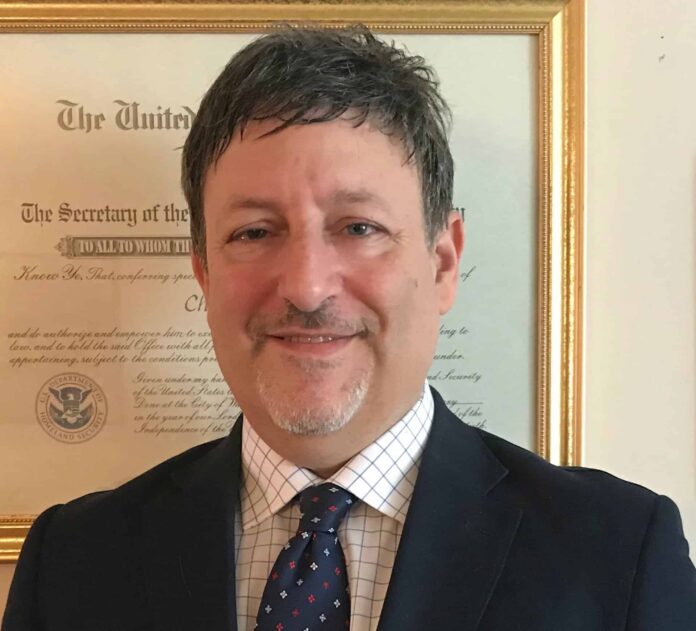 Chuck Brooks was recently selected to serve as a mentor to the Techstars Autonomous Technology Accelerator with the U.S. Air Force. Techstars is a mentor-driven program to encourage innovation and rapid prototyping of cutting-edge products.

The Techstars Autonomous Technology Accelerator with the U.S. Air Force, held in Boston Q1 2018, was an experiment by the Air Force in establishing closer ties to the most innovative early startup companies with commercially viable products that the Air Force found compelling. AFWERX, the sponsoring program office, determined that the pace of innovation in the private sector is accelerating away from the military.  To maintain dominance, the Air Force needs to engage startups that otherwise avoid DoD bureaucracy by adapting Air Force business processes to match the commercial world, not the other way around. The first program, closely monitored by senior Air Force leadership, accelerated 10 cutting-edge companies who have gone on to win DoD contracts, commercial proof-of-concept projects and private investment, and are on the verge of fielding state-of-the-art products to warfighters.

Brooks is a globally-recognized expert in cybersecurity, emerging technologies, and homeland security. Along with being a Visiting Editor to Homeland Security Today, Brooks is also a featured contributor to Forbes and a Cybersecurity Expert for “The Network” at the Washington Post. LinkedIn named Brooks as one of “The Top 5 Tech People to Follow on LinkedIn” out of their 600 million members. He was named by Thompson Reuters as a “Top 50 Global Influencer in Risk, Compliance,” and by IFSEC, one of the world’s largest and most prestigious security organizations, as the “#2 Global Cybersecurity Influencer” in 2018. Brooks is also a member of MIT Technology Review Global Advisory Panel, a member of The AFCEA Cybersecurity Committee, and a member of the Electrical and Electronics Engineers IEEE Standards Association (IEEE-SA) Virtual Reality and Augmented Reality Working Group. He is also an Advisory Board Member for the Center for Advancing Innovation, The Cyber Resilience Institute, and a former Technology Advisor to the Bill and Melinda Gates Foundation.

In government service, Brooks has received two senior presidential appointments. Under President George W. Bush, Brooks was appointed to the Department of Homeland Security (DHS) as the first Legislative Director of the Science & Technology Directorate. He also was appointed as Special Assistant to the Director of Voice of America under President Reagan. He served as a top Advisor to the late Sen. Arlen Specter (D-Pa.) on Capitol Hill covering security and technology issues on Capitol Hill.  He was also an auxiliary police officer in Arlington, Va.

Share
Facebook
Twitter
Linkedin
Email
Previous articleCPOA Shares Ethical and Legal Guidance for ‘Gifts’ to Coast Guard Employees
Next articleCryptojacking Up 4,000 Percent: How You Can Block the Bad Guys