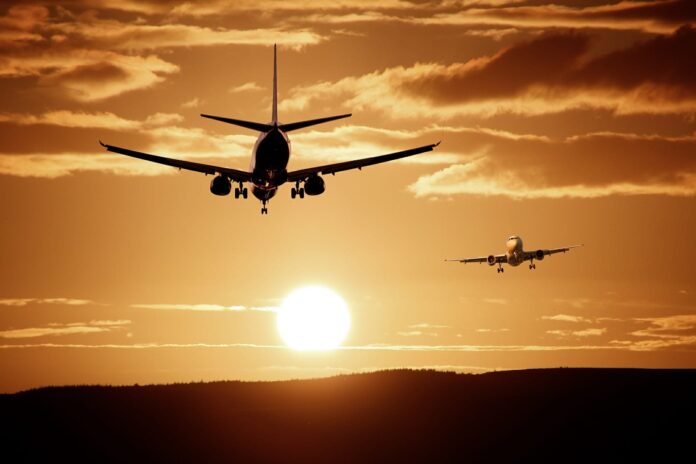 The Airports Council International (ACI) World Governing Board has announced that Luis Felipe de Oliveira will be the new Director General of ACI World. He will succeed Angela Gittens who has successfully led the global voice of the world’s airports for twelve years, working collaboratively with the leadership of ACI’s five Regional Offices: Africa, Asia-Pacific, Europe, Latin-America/Caribbean and North America.

Gittens plans to retire at the end of June 2020. She began her tenure as Director General in 2008 following a prolific career in senior roles in the aviation industry. She was formerly airport CEO for Miami and Atlanta, Deputy at San Francisco International Airport and supervised management/ operations contracts at airports in the U.K., U.S., and Canada.

De Oliveira is well known throughout the aviation industry. He is currently the Executive Director and CEO of the Latin American and Caribbean Air Transport Association (ALTA). Prior to joining ALTA, de Oliveira held senior international roles with World Fuel Services and Shell, leading sales and business development activities across Latin America, Africa and Europe. In addition he also served  the International Air Transport Association (IATA)  leading global initiatives and fuel, airport and Air Traffic Control campaigns for the Americas, Africa and the Middle East regions.

Meanwhile, the United States’ National Air Transportation Association (NATA) Board of Directors announced the selection of Timothy R. Obitts as its President and CEO on February 10. He succeeds Gary Dempsey, who assumed the role of NATA’s President after six years of service on the Association’s Board of Directors, including a term as Chairman of the Board.

Obitts most recently served as NATA’s COO. In this role, he oversaw the day-to-day operation of the Association. Prior to joining NATA in November 2014, Obitts served as the managing partner of Gammon & Grange, P.C., a national practice law firm specializing in nonprofit, trade association, and communications law.

Obitts helped form the Sustainable Aviation Fuel Industry Coalition and currently serves as Chair of its Steering Committee. The Coalition continues to make great strides in promoting the education and awareness of the importance of these fuels and the industry’s sustainability efforts. Under his guidance, NATA formed the Illegal Charter Task Force to address a serious threat to the industry, elevated the Association’s Professional Line Service Training program to the Safety 1st Training Center, raised the bar on fuel quality management, and has gained ground in proposing changes to NFPA 409.

Obitts has also been instrumental in fostering ethical conduct throughout the aviation business community, instituting best practices for continuous improvement in safety and customer service, and developing synergies among industry stakeholders and members to further our shared goals.