The Committee advises, consults with, and makes recommendations to the Secretary of the Department of Homeland Security. 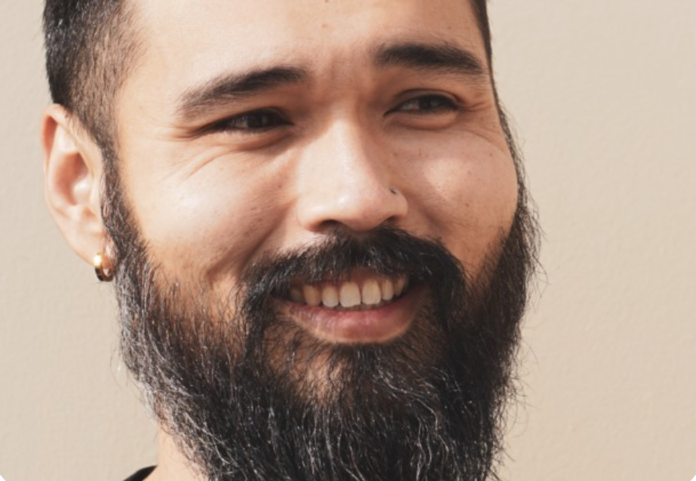 The Coast Guard announces the appointment of Deyne Umphress to serve as a member of the National Merchant Marine Personnel Advisory Committee (N-MERPAC) representing qualified members of the engine department.

N-MERPAC was established on December 4, 2018, by § 601 of the Frank LoBiondo Coast Guard Authorization Act of 2018, Pub. L. No. 115-282, 132 Stat. 4192 and is codified in 46 U.S.C. § 15103. The Committee advises, consults with, and makes recommendations to the Secretary of the Department of Homeland Security through the Commandant of the United States Coast Guard on matters relating to personnel in the United States Merchant Marine including the training, qualifications, certification, documentation, and fitness of mariners.

Membership is composed of nineteen members (18 members appointed previously) from the following groups, and in the following numbers:

Each member holds their appointment for a term expiring on December 31st of the third full year after appointment.