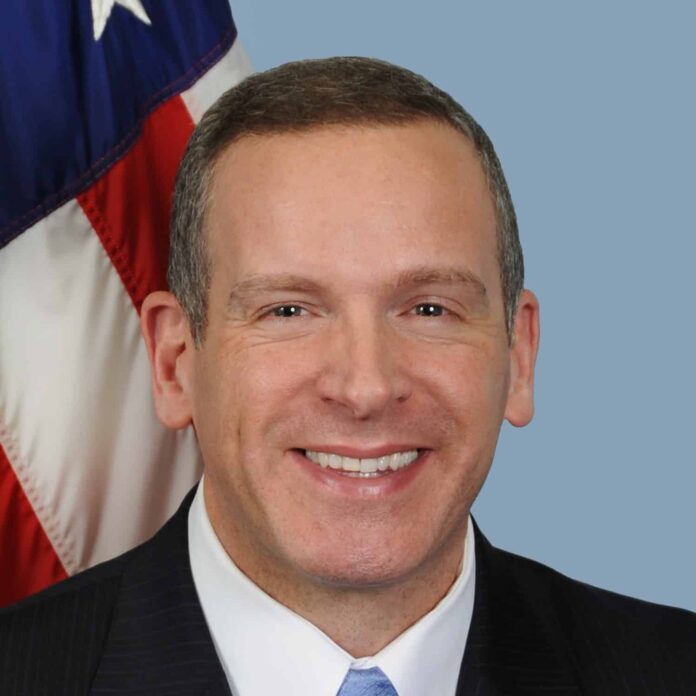 Director Christopher Wray has named Paul M. Abbate as the deputy director of the FBI. As deputy, he oversees all FBI domestic and international investigative and intelligence activities. Mr. Abbate most recently served as the associate deputy director.

Mr. Abbate joined the FBI as a special agent in 1996 and was assigned to the Criminal Division in the New York Field Office. He was also a member of the SWAT team.

In 2003, Mr. Abbate was promoted to supervisory special agent and transferred to the Iraq Unit of the Counterterrorism Division at FBI Headquarters in Washington, D.C. He also deployed to Iraq in 2005 and served as the senior FBI liaison officer to the Department of Defense.

In 2006, Mr. Abbate moved to the Newark Field Office in New Jersey, where he served on the Joint Terrorism Task Force. He deployed to Afghanistan in 2008 and served as the FBI’s deputy on-scene commander where he led FBI counterterrorism operations and personnel.

Mr. Abbate returned to the Counterterrorism Division in 2009 as an assistant section chief, providing oversight of U.S.-based international terrorism investigations. The next year, he moved to the Los Angeles Field Office as the assistant special agent in charge of counterterrorism matters.

In 2013, Mr. Abbate was promoted to special agent in charge of the Detroit Field Office, which covers the state of Michigan. In 2015, he was appointed assistant director in charge of the Washington Field Office. Near the end of 2016, he was appointed as the executive assistant director for the Criminal, Cyber, Response, and Services Branch at FBI Headquarters. And, in 2018, he was named the FBI associate deputy director.