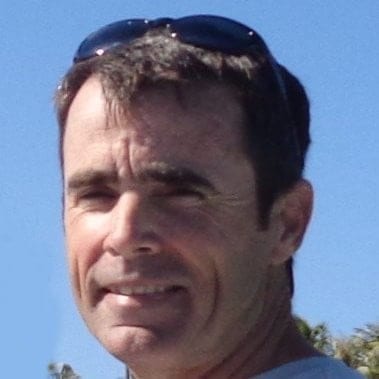 The Security Industry Association (SIA) has named Larry Folsom – co-founder and president of I-View Now, a cloud-based central station video verification company – as the 2018 recipient of the Jay Hauhn Excellence in Partnerships Award, an honor recognizing a leader who embodies a spirit of collaboration in the security industry. The award will be presented to Folsom during SIA Honors Night on Wednesday, Nov. 14, in New York City.

The Jay Hauhn Excellence in Partnerships Award is named in honor of Jay Hauhn. During his tenure as SIA’s chairman of the board, Hauhn demonstrated a steadfast commitment to fostering collaboration among industry trade associations.

Folsom is a security industry veteran with more than 15 years of experience in the field. He­­ served as president of the Partnership for Priority Verified Alarm Response (PPVAR) – which works to educate security stakeholders about the value of video and other technologies in verifying alarm activity during the dispatch process, reduce the prevalence of false alarms and grow apprehension rates for burglar alarm users – from 2016 to 2018.