As president and CEO of Draper Laboratory, LaPlante has focused on aligning Draper’s work with emerging technology and the global competitive innovation landscape 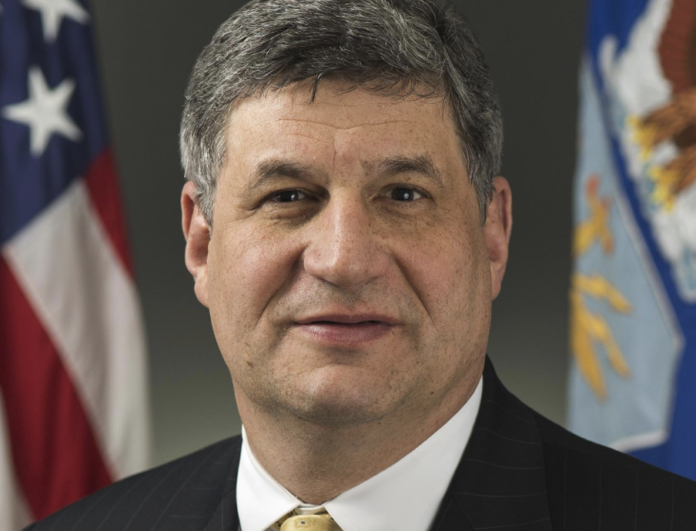 William LaPlante was confirmed by the Senate on Thursday to serve as Under Secretary for Acquisition and Sustainment at the Department of Defense.

President Biden announced his intent to nominate LaPlante to the post in December. LaPlante was confirmed by voice vote.

LaPlante is a seasoned national security leader with nearly four decades of experience in acquisition, technology, sustainment and the defense industrial base. LaPlante has spent much of those decades delivering material as well as conceptual innovations to enhance national security capabilities and efficiency. In his most recent role as president and chief executive officer of Draper Laboratory, LaPlante has focused on aligning Draper’s work with emerging technology and the global competitive innovation landscape. Prior to joining Draper, LaPlante was senior vice president for the MITRE Corporation’s National Sector, where he oversaw the operation of federally funded research and development centers for the Department of Defense and the Department of Commerce. As MITRE National Security lead, he drove the development of advanced command and control, and system of system concepts, as well as cyber systems and supply chain resiliency approaches. Previously, he served in the Obama-Biden Administration as the Senate-confirmed Assistant Secretary of the Air Force for Acquisition, Technology and Logistics from 2014–2017. In that capacity, LaPlante aligned that Service’s 43-billion-dollar acquisition enterprise budget with the Air Force vision and strategy. In addition, he forged a path forward on critical Air Force acquisition programs such as the B-21 long range strike bomber, while realizing nearly $6 billion in “should-cost” savings in other Air Force programs.

LaPlante is a present and past member of several scientific boards and commissions focused on bettering national security, including serving as a commissioner on the congressionally mandated Section 809 Panel, which performed a comprehensive review of Department of Defense acquisition policies, and provided efficiency and improvement recommendations for the Congress. He also served as a multi-decade member of the Defense Science Board, chairing or serving on more than 20 important studies and task forces. He additionally served as a member of the Lightweight Innovations for Tomorrow, the Board of the National Defense Industrial Association, the U.S. Strategic Command Senior Advisory Group, and the Naval Research Advisory Committee. LaPlante earned a bachelor’s degree in engineering physics from the University of Illinois, a master’s degree in applied physics from Johns Hopkins University, and a Ph.D. in mechanical engineering from the Catholic University of America.