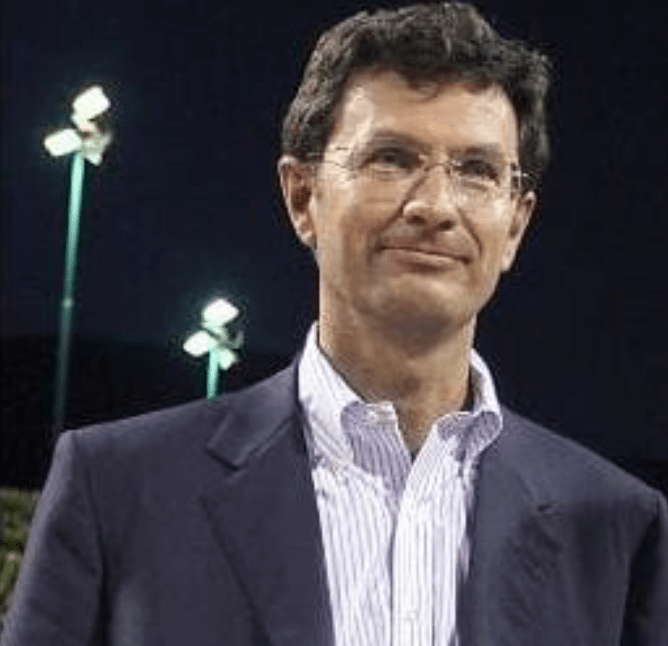 ATR, with the unanimous support of its shareholders Airbus and Leonardo, has appointed Stefano Bortoli, currently President of the ATR Board and Senior Vice President Strategy, Marketing Development and Sales of Leonardo Aircraft Division, as new CEO of ATR with immediate effect. This follows the announcement last week by Airbus appointing Christian Scherer as its Chief Commercial Officer.

Stefano Bortoli has a deep knowledge and understanding of the company, the aviation industry and the regional market. He held various top management positions and has a very international background, providing the right profile and experience to continue the positive developments at ATR.

Stefano Bortoli commented: “I thank Christian for the crucial contributions he has made to ATR atcommercial level as well as preparing the grounds for the future of ATR as a leader in the regional aviation. I am honored to join the passionate and professional team of ATR and bring in my experience to continueto ensure ATR’s leadership in the market and position it for the future.”

Stefano Bortoli (58) was appointed by ATR’s shareholders, Airbus and Leonardo, as Chief Executive Officer of ATR in September 2018.

Prior to this position, Stefano Bortoli was President of the ATR Board and Senior Vice-President (SVP) Strategy and Sales of Leonardo’s Aircraft Division from March 2017. Previously, he servedas SVP Sales and Marketing of Leonardo Helicopter division from 2015 to 2017, and as SVP Staff Functions & Governance of Augusta Westland, from 2013 to 2015.

Between 2011 and 2013, he was Chief Executive Officer of Snai Group, an Italian firm specialised in the gaming market. From 2006 to 2011, he served as Group Chief Finance Officer (CFO) of Lottomatica/GTECH in the United States, also in the gaming industry.

From 1989 to 2006, Stefano Bortoli was Co-Director and CFO at Alenia Aeronautica.

Stefano Bortoli started his professional career in 1985 in Italy as Internal Auditor at the pharmaceutical firm Johnson and Johnson and later spent three years at Ispettorato IRI, an Italian state-owned holding company.