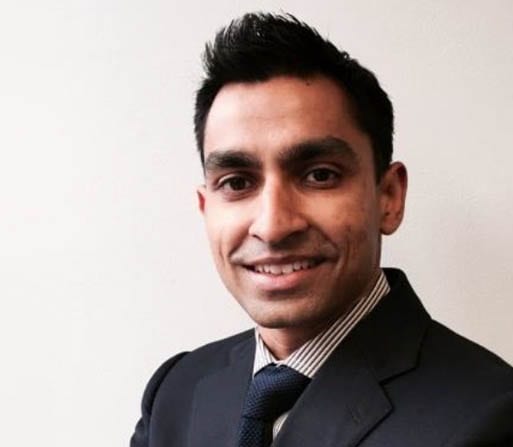 Rawat will lead the organization’s enterprise strategy for technology resources and investment, while ensuring the effective, efficient and secure operation of systems and tools relied on by project teams to serve government customers and their complex missions.

“Ankur brings significant federal and commercial market experience to SGT, and will help us leverage the broad depth of technologies and applications in Siemens to address the critical needs of our customers and their digital transformation initiatives, said Tina Dolph, president and CEO, Siemens Government Technologies.

With nearly 20-years of experience across diverse information technology roles, Rawat most recently served as vice president and Chief Technology Officer for CALIBRE Systems, Inc. Earlier in his career as a systems engineer with Northrop Grumman, he made lasting contributions that aided the Defense Health Agency in its massive effort to digitize military health records. With an aptitude for large-scale transformative initiatives, he quickly moved into management roles leading large project teams, holding positions such as Chief Engineer supporting the Military Health System, and later as Chief Information Security Officer at 3M Health Information Systems, before being brought on as Chief Technology Officer by LongView International Technology Solutions.

“I’m eager to join Tina and team at a time when technology has never held greater promise for addressing significant government challenges, and, I look forward to leading our information technology team to ensure we have the trusted tools and applications our customers rely on when it matters most in fulfilling their essential missions around the world,” Rawat said.