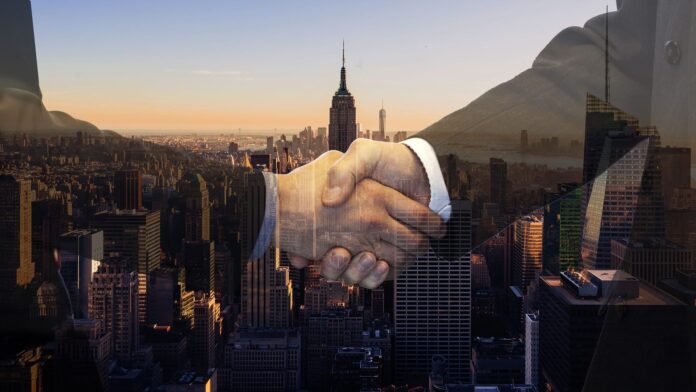 “Troy’s extensive experience working in business development, sales and industry partnerships will prove invaluable as we increase the momentum in our commercial and regulated industry business,” said John B. Wood, CEO and chairman, Telos. “He will be instrumental in further developing our global business and channel strategy.”

Bertram joins Telos from Saildrone, where he served as chief revenue officer. He previously held a general manager position at Amazon Web Services (AWS) where he built global business development and partner channel teams that supported enterprise, government, education and non-profit customers around the world.

Before joining AWS in 2013 Bertram spent over a decade at Dell Technologies building and leading multiple sales, services, operations, merger and acquisition and business development teams. Bertram is a veteran of the U.S. Army where he served as a communications officer in the 82nd Airborne Division. He earned an MBA from Saint Edwards University and a BS in Business and Applied Economics from the University of Minnesota.