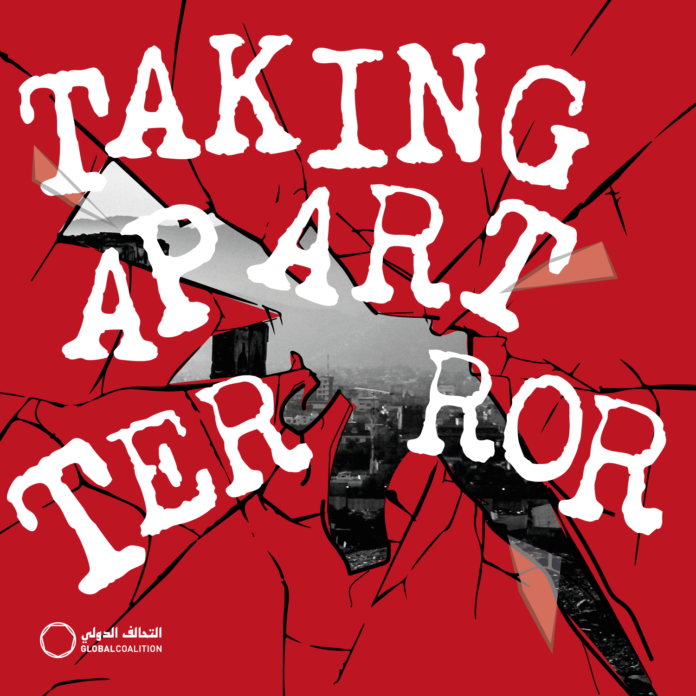 Who are Daesh, ISIS, Islamic State, ISIL? Are they still a thing? Do they have an HR team? How do they make money? How do they use your favourite apps? Are we winning the battle against them?

Understanding terrorism is the first step in fighting it.

The world’s leading counter-terror experts will join our host Adnan Sarwar, to explore and expose the world of terrorism. Speaking to leading professors from universities across the globe, organisations who prevent terrorism and investigative journalists who have risked their lives to bring the truth about terrorism to the world.

Taking Apart Terror will tell extraordinary stories; from a former Al-Qaeda recruiter to the brave ‘Mosul Eye’, an Iraqi citizen journalist, who risked his life to tell the stories of Daesh’s brutality. The harrowing realities of terrorism are shared by a mother who lost her son in the Manchester Arena attack and Nobel Peace Prize winner Nadia Murad, who has continuously demanded justice for the Yazidi people.