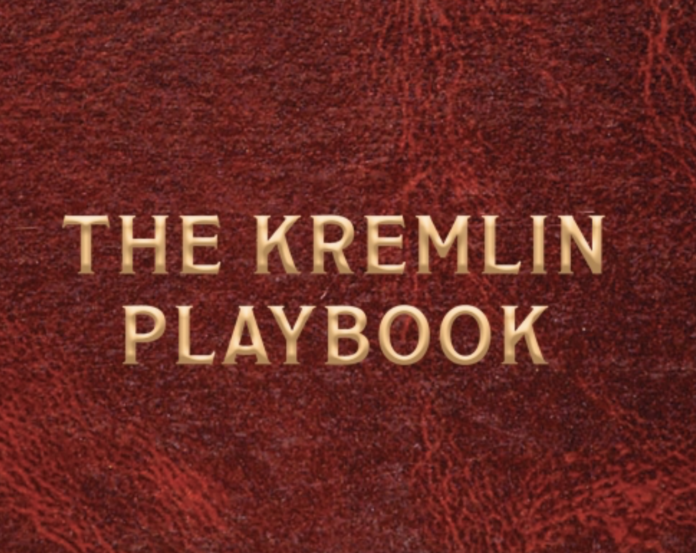 In 2016, a rival foreign power, Vladimir Putin’s Russia, launched an attack on the United States of America.   What we now know is that American intelligence agencies have concluded that Russia planned and executed a campaign to undermine our democracy and to affect our Presidential election.

For President Trump, Russia is a complicated subject.  But this podcast isn’t about Donald Trump’s complications with Russia, nor is it about Republicans and Democrats.   One of the dangers in the hyper partisan American debate over Russia’s role in the 2016 presidential election is that it is blurring the larger picture.  This three part podcast mini-series is about the larger picture.  Episode one will look at why Russia meddled in our election; episode two will examine case studies of past Russian behavior; and episode three will discuss what the US can do to counter Russia’s actions.

Hosted by CSIS’s H. Andrew Schwartz, co-host of “Bob Schieffer’s About the News