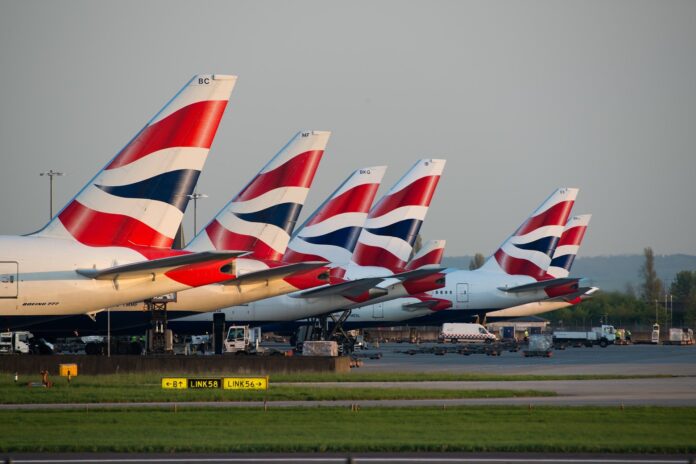 The affected workers are recovering in isolation at home, British Airways parent IAG SA said in an email announcement on March 6. A small number of the luggage handlers’ colleagues are also being tested, a person familiar with the matter said.

The outbreak’s presence at such a heavily traversed junction is likely to escalate concerns about air travel after the virus’s spread from Asia caused consumers in Europe and the U.S. to pull back.