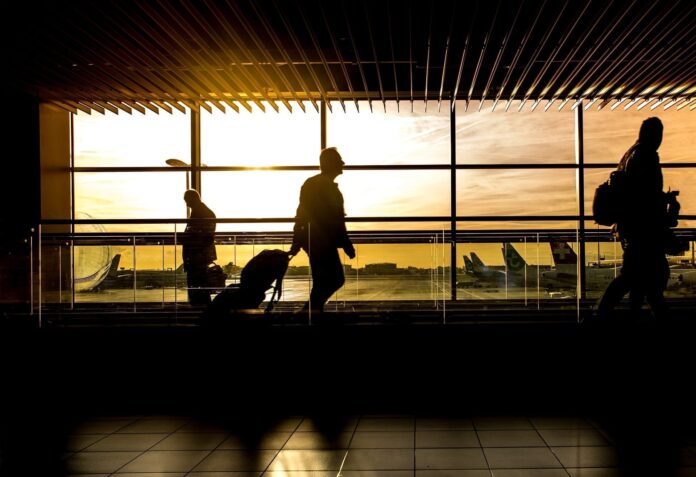 The Department of Homeland Security (DHS) Science and Technology Directorate (S&T) has awarded $1,656,206.00 to Halo X-ray Technologies Ltd (HXT) in Nottingham, U.K., to develop and implement an automatic threat resolution system for use with X-ray imaging of carry-on and checked baggage.

“The potential use of improvised explosive threats by terrorists poses many security challenges in screening aviation passengers,” said William N. Bryan, DHS Senior Official Performing the Duties of the Under Secretary for Science and Technology. “S&T is at the forefront of collaborative, multi-faceted research and development (R&D) solutions to protect air travelers worldwide.”

HXT has received a funded BAA award to integrate their X-ray diffraction system with automatic threat resolution capabilities into an existing dual-view, advanced-technology screening system currently used at airport checkpoints. The goal is to build a combined system that can automatically resolve alarms and reduce the need for manual intervention.

These projects will be managed by the DHS S&T Screening at Speed Program, which is pursuing transformative R&D activities that support a future vision for increasing security effectiveness while dramatically reducing wait times and improving the passenger experience.