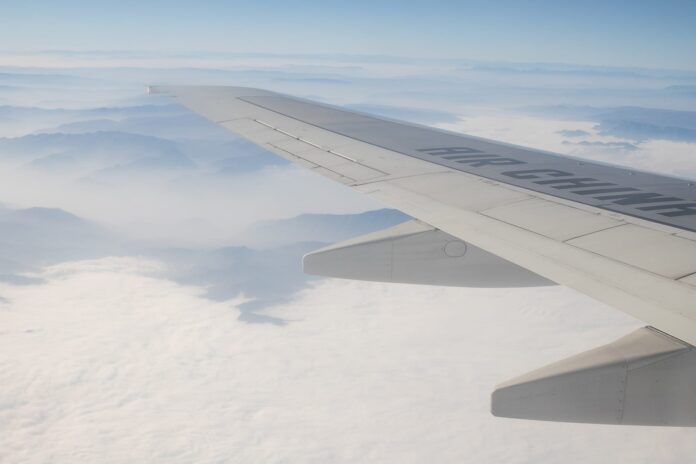 The U.S. Department of Transportation (DOT) took regulatory action on June 3 in response to the failure of China to permit U.S. carriers to perform scheduled passenger air services in accordance with China’s obligations under the U.S.-China Air Transport Agreement.

On June 4, the Civil Aviation Authority of China (CAAC) responded by revising its restrictions to permit U.S. carriers the ability to operate one flight per week each.  As a result of China’s willingness to permit U.S. carriers the opportunity to operate one weekly passenger flight each, DOT revised its June 3 Order on June 5 which will now grant Chinese carriers, in aggregate, the right to operate two weekly passenger flights to the United States.

DOT said CAAC’s revised restrictions continue to impede the ability of U.S. carriers to “achieve equality of opportunity,” and that it is “troubled by China’s continued unilateral dictation of the terms of the U.S.-China scheduled passenger air transportation market without respect for the rights of U.S. carriers under the Agreement”.

DOT states that its overriding goal is not the perpetuation of this situation, but rather an improved environment wherein the carriers of both parties will be able to exercise fully their bilateral rights. “The most recent CAAC action has not created that environment,” read the Order. “However, should the CAAC adjust its policies to bring about the necessary improved situation for U.S. carriers, the Department is fully prepared to once again revisit the action it announced in Order 2020-6-1 and the present order.”

The order is effective immediately.

Read the complete text of the order at DOT