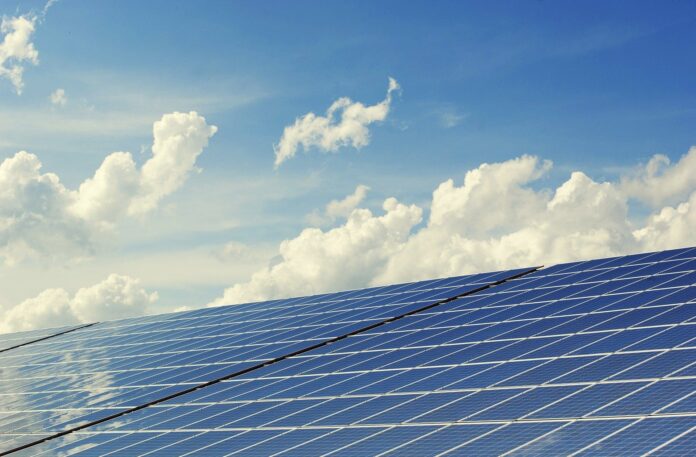 As more airports invest in this technology for environmental and economic benefits, the FAA wants to make sure that the reflection from the systems’ glass surfaces do not create a glare that poses a safety hazard for pilots and air traffic controllers.

Under the final policy, airports are no longer required to submit the results of an ocular analysis to the FAA. Instead, the airport must file a Notice of Proposed Construction or Alteration Form 7460-1 that includes a statement that the project will not cause any visual impact. The airport submits the form to the FAA for review and approval.

The FAA relies on the airport to confirm via the form that it has sufficiently analyzed the potential for glint and glare and determined there is no potential for ocular impact to the airport traffic control tower cab. If any impacts are discovered after construction, the airport must mitigate the impact at its expense. The airport may also face compliance action for failure to address visual impacts that create aviation safety hazards. As such, the agency encourages an airport to conduct sufficient analysis before installing a solar energy system.

The FAA is also withdrawing the recommended tool for measuring the ocular impact of potential glint and glare effects on pilots and air traffic controllers.