Federal Funds Available to Convert Military Airports for Civil Use 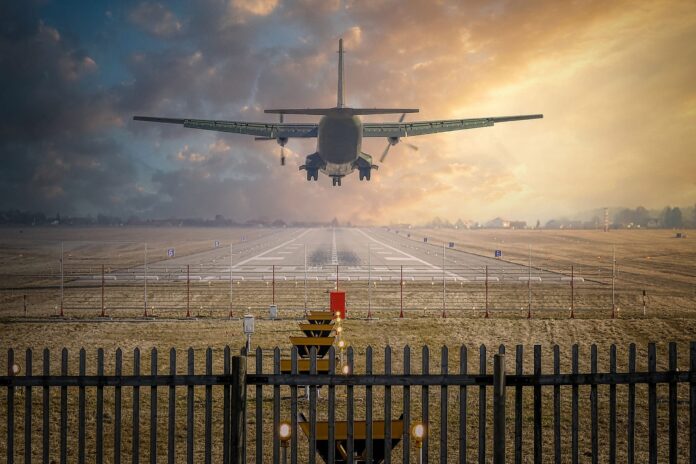 The MAP is funded by the Airport Improvement Program (AIP). Congress has historically appropriated approximately $10 million for this program. However, the FAA is operating under a Continuing Resolution so the amount is unknown.

Since 1991, the FAA has funded approximately $753 million for MAP projects. Many of these projects are not normally eligible for AIP funding, but projects for MAP-designated airports have unique eligibility rules to convert the airports to civilian or joint use.

Read the announcement at FAA