Wilson pleaded guilty to a one-count information for knowingly engaging in sexual contact with a 13-year-old person known as "Jane Doe" without her permission. 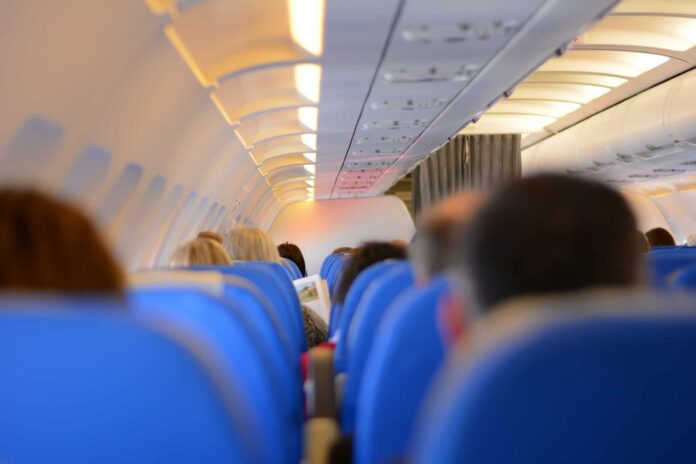 Last week, ANTONIO MAURICE WILSON, 53, of Clinton, Oklahoma, was sentenced to twelve months in federal prison for knowingly engaging in sexual contact with another person without her permission while onboard a flight, announced United States Attorney Robert J. Troester.

On August 2, 2022, a federal grand jury returned a two-count indictment against Wilson for offenses he committed while on a flight from Houston, Texas, to Oklahoma City, Oklahoma.  Count 1 alleged Wilson assaulted a minor under 16.  Count 2 accused Wilson of abusive sexual contact.

On October 21, 2022, Wilson pleaded guilty to a one-count information for knowingly engaging in sexual contact with a 13-year-old person known as “Jane Doe” without her permission.  The two-count indictment returned on August 2, 2022, was dismissed pursuant to a plea agreement.

On January 20, 2023, U.S. District Judge Patrick R. Wyrick sentenced Wilson to serve twelve months in federal prison for his conduct, followed by five years of supervised release.  He also ordered Wilson to pay a special assessment of $5,100.  Wilson will be required to register as a sex offender upon his release from prison.

This case was the result of an investigation by the FBI Oklahoma City Field Office and the Edmond Police Department.  Assistant U.S. Attorneys Elizabeth Joynes and Brandon Hale prosecuted the case.