Suspects in Novichok Case Flew Out of UK in Wake of Attack, Source Says 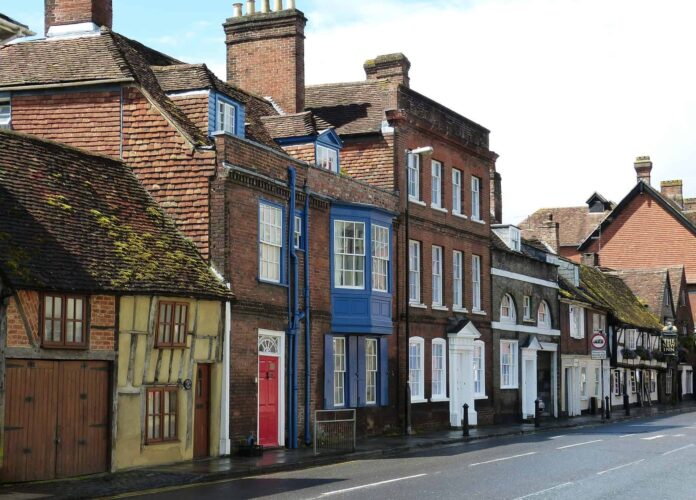 Police have identified two suspects in the poisoning of former Russian double agent Sergei Skripal and his daughter Yulia, a source with knowledge of the investigation told CNN on Thursday.

The pair left the UK in the wake of the attack on what is believed to have been a commercial flight, the source added.

Their departure was revealed in a coded Russian message to Moscow sent after the attack, which was intercepted by a British base in Cyprus, the source said. The British government blames the Skripals’ poisoning on Russia.

Share
Facebook
Twitter
Linkedin
Email
Previous article‘It’s the Most We’ve Ever Had’: Washington DNR Reacts to Record Wildfire Season
Next articleDHS Leadership Year: USCG’s Skip Bowen on What It Takes to Breach the Summit