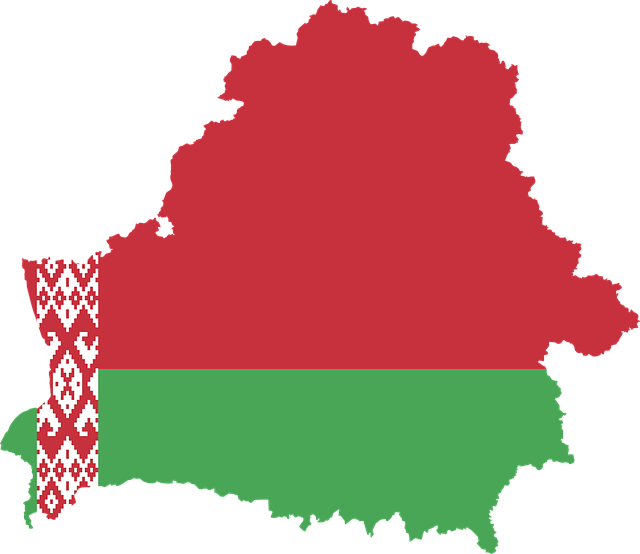 Polish Prime Minister Mateusz Morawiecki has accused Belarus of committing “terrorism” over its role in an escalating border row between the two countries.

“It’s clear that what we are confronted with here is a demonstration of state terrorism,” he told a news conference.

Thousands of migrants are stuck at the border in freezing weather, attempting to enter EU member Poland. The EU has also accused Belarus’s leader of provoking the crisis.