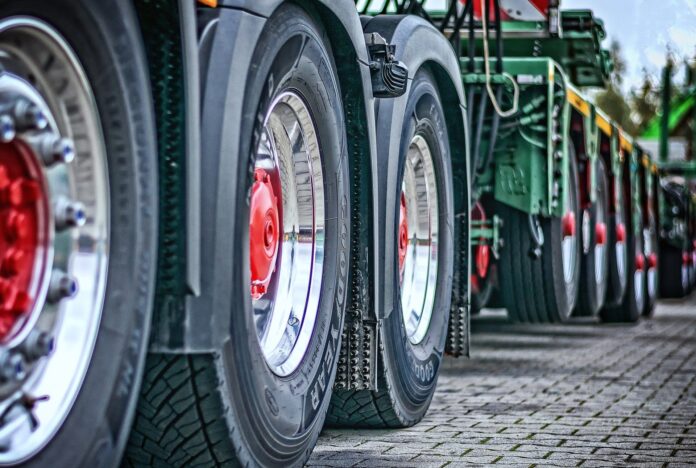 Early morning on August 29, agents working at the Falfurrias Border Patrol Checkpoint referred a tractor trailer to the secondary inspection area after a Border Patrol K-9 alerted. While inspecting the trailer, agents discovered eight illegal aliens concealed inside. Agents arrested the driver and escorted all subjects inside the checkpoint for further processing. Border Patrol is currently working with Homeland Security Investigations to seek federal prosecution in this case.

That evening, the Hidalgo County Sheriff’s Office (HCSO) requested assistance from the Weslaco Border Patrol Station after a local transport company discovered ten subjects inside one of its tractor trailers. Upon arrival, agents learned that during the pre-inspection of the tractor trailer, the driver noticed a broken seal on the trailer leading to the discovery of the people inside. The company called HCSO who relayed the information to Border Patrol. Agents determined all ten subjects to be illegally present in the United States and took them into custody.

CBP says the actions of the company’s driver to pre-inspect the tractor trailer and notice the broken seal was instrumental in identifying a potentially dangerous smuggling attempt. His diligence not only prevented a potential detention by law enforcement, but possibly prevented serious injury or death.

The Rio Grande Valley Sector currently has multiple campaigns focused on rescues and danger awareness, such as “Operation Big Rig” and “No Se Arriesgue” to combat smuggling and ultimately save lives.

Even with the spread of the COVID-19 virus, human smugglers continue to try these brazen attempts with zero regard for the lives they endanger nor to the health of the citizens of the United States.