Bill Would Require DHS Agencies to Coordinate on Contracts 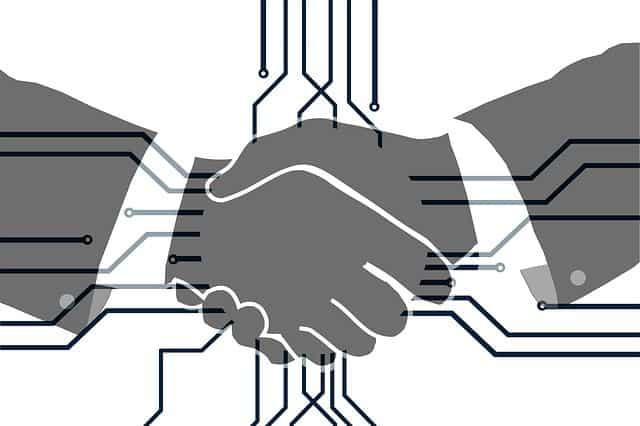 “When agencies work together before making big purchases, they can avoid wasteful spending and duplication,” McCaskill said in introducing the bill. As an example, she  pointed to 2013, when Customs and Border Patrol and the U.S. Coast Guard both acquired new helicopters and bought them separately. Following Joint Requirements Council practices could have saved $126 million, McCaskill said.

“The re-establishment of the JRC after many years without such an active body is a positive demonstration of senior-level commitment to improving the DHS-wide capabilities and requirements processes,” the Government Accountability Office wrote in 2016. “The JRC has the potential to help DHS reduce duplication and make cost-effective investments across its portfolio.”