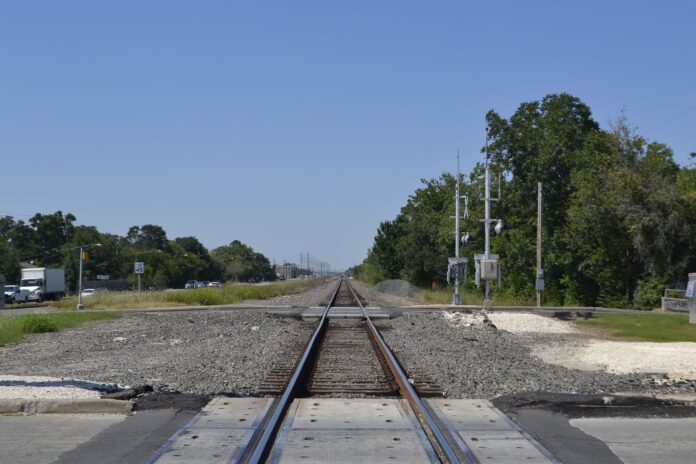 While conducting a routine freight train check during the early morning of September 20, agents found 13 individuals trapped inside a locked grain hopper train car and an additional six individuals who were attempting to hide on different parts of the train.

All of the individuals were determined to be in the United States illegally from the countries of Mexico and Guatemala. None of the individuals found in the cramped quarters were wearing any personal protective equipment (PPE). All were medically evaluated and taken into custody by the U.S. Border Patrol pending prosecution.

Laredo Sector Chief Patrol Agent Matthew J. Hudak said, “Hebbronville station agents encountered another train case in which smuggled aliens were trapped inside a small confined space; this time completely locked in with no means of escape. These dangerous and potentially deadly tactics used by smugglers and illegal aliens continue to put the aliens and their rescuers at significant risk and significantly increase the potential spread of COVID-19.”