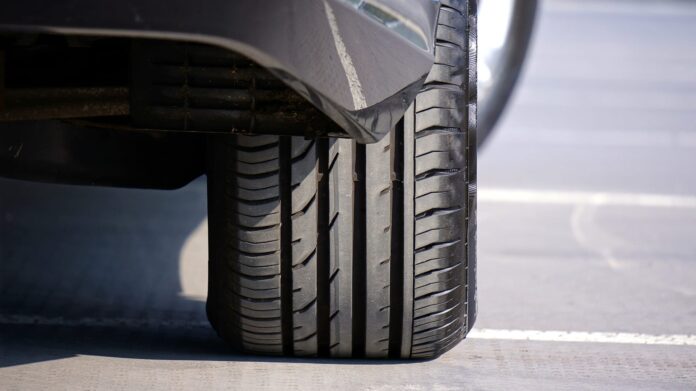 Agents conducted a vehicle stop and during the initial approach of the vehicle, the driver attempted to identify himself as a delivery man. After giving consent to search the cargo area, agents discovered eight undocumented individuals attempting to conceal themselves.

The driver, a 37-year-old man, will face federal charges.  The eight men, all adult Mexican nationals, were taken into custody and transported to the Highway 111 Checkpoint to be processed accordingly.  The cloned vehicle was seized as per El Centro Sector guidelines.